Home / When can an arbitrator voluntarily resign and what are the implications for the arbitration?

When can an arbitrator voluntarily resign and what are the implications for the arbitration? 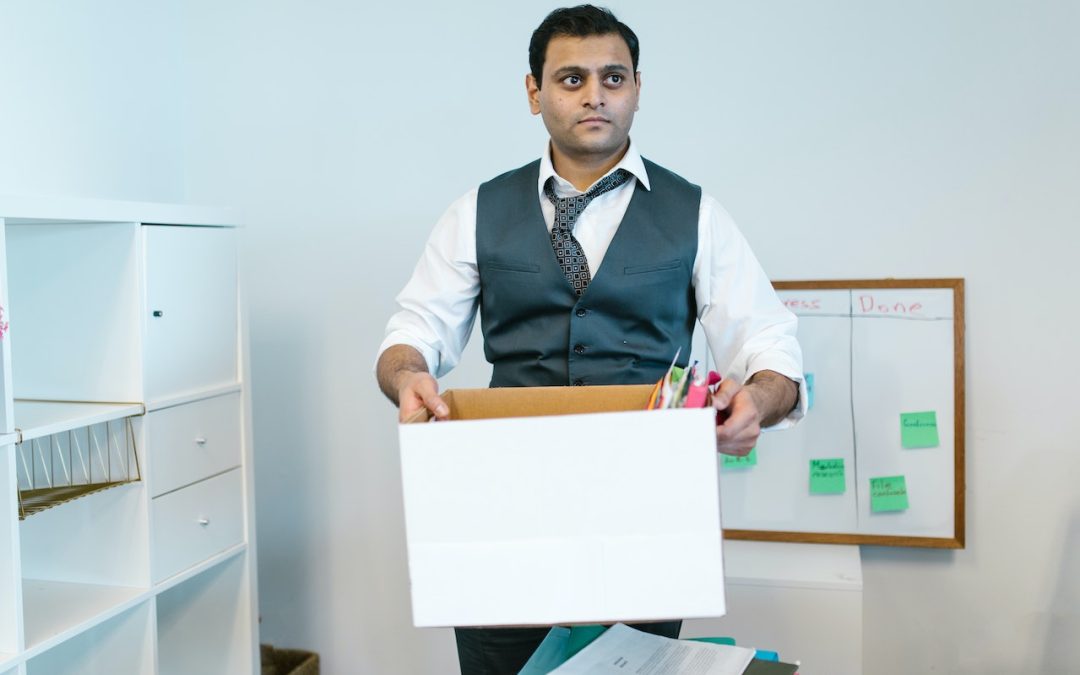 Circumstances can arise when an arbitrator in a domestic arbitration needs to voluntarily resign their appointment. But what is the status of the arbitration if this occurs? Does the court have jurisdiction to step in? This article looks at a recent Canadian decision which addresses these questions and provides guidance on the factors an arbitrator should consider before voluntarily resigning.

The case in question, SZ v JZ,[1] out of the Court of King’s Bench of Alberta, involved a complex, delicate, and high-conflict family dispute. The parties had agreed to submit 12 issues to arbitration by a mutually agreed sole arbitrator under the terms of an Arbitration Agreement. The terms included the following:[2]

REMOVAL OF THE ARBITRATOR

TERMINATION BY THE ARBITRATOR

The parties originally contemplated the arbitration would be completed very quickly, but matters escalated. Six months after his appointment, the arbitrator unilaterally resigned. His reasoning for doing so was set out in a brief email as follows:[4]

I am writing to advise as to my resignation as arbitrator. Looking to my current workload and scheduling into the summer and fall it is difficult to accommodate the scheduling possibly required.

Party SZ then brought an application before the Court to obtain the relief sought in the arbitration. However, party JZ argued that the Court did not have jurisdiction other than to enforce the Arbitration Agreement by appointing a new arbitrator, as the parties had agreed to resolve their dispute by arbitration.

What was the status of the arbitration?

Did the Court have jurisdiction to step in?

No. The Judge considered in detail the surrounding circumstances (including a Consent Order which reflected the parties’ agreement to mediate/arbitrate) and found that the parties had expressly provided that they would mutually choose the arbitrator; and the Court must recogise the parties’ intention, respect their autonomy, and refrain from imposing something on them that was not agreed. In coming to this conclusion, the Judge indicated that had the parties intended for a court to intervene to appoint an arbitrator if the parties could not reach agreement, they could have been silent on the process of appointment (which would have then given the Court discretion to intervene under the Arbitration Act).

The result was that the arbitration process was spent, and it was up to the parties to agree a new arbitration agreement and process.

What factors should an arbitrator consider in deciding whether to resign?

When looking at the arbitrator’s conduct up to his resignation, the Court set out a non-exhaustive list of factors for an arbitrator to consider when deciding whether to voluntarily resign:

[79]    In deciding whether to exercise a discretion to resign, an arbitrator should consider relevant factors, including whether resignation will undermine the underpinning purposes of arbitration agreements in the first place, namely expeditious, private, economical dispute resolution with allowance for more specialized expertise: ENMAX Energy Corporation v TransAlta Generation, 2022 ABCA 206 at paras 4 and 24.[6] As a corollary to this, the arbitrator should consider whether resignation will cause unfairness, prejudice or harm to the parties. The arbitrator should also consider whether there are any matters that have arisen since his or her appointment that would preclude the arbitrator from continuing on, such as an emerging conflict of interest, lack of impartiality, bias, or a lack of qualifications the parties have agreed are necessary. This is not intended to be an exhaustive list of factors.

Despite this decision applying statutory provisions that differ to those in New Zealand, the lessons learned are relevant to this jurisdiction. When negotiating the terms of an arbitration agreement, parties need to ensure they deal with the “what ifs” that might arise, which include the possibility that their arbitrator might resign. Do they want to make provision for the appointment of a substitute arbitrator, or let the applicable statutory provisions kick in and possibly have to go to court? When an arbitrator is considering whether to exercise their discretion to voluntarily resign, they need to consider not only the bigger picture, but also the wording of the arbitration agreement, to ensure their actions are not in breach of the terms of the arbitration agreement they freely entered into.

[3] Under the New Zealand Arbitration Act 1996, these provisions are contained in articles 12–15 of Schedule 1 to the Act but are not a direct equivalent.

[6] The decision in ENMAX Energy Corporation v TransAlta Generation features in ReSolution in Brief earlier in this edition of ReSolution in relation to challenging an award due to “unfairness”.