Home / What are the cost implications of challenging an arbitral award through the courts?

What are the cost implications of challenging an arbitral award through the courts? 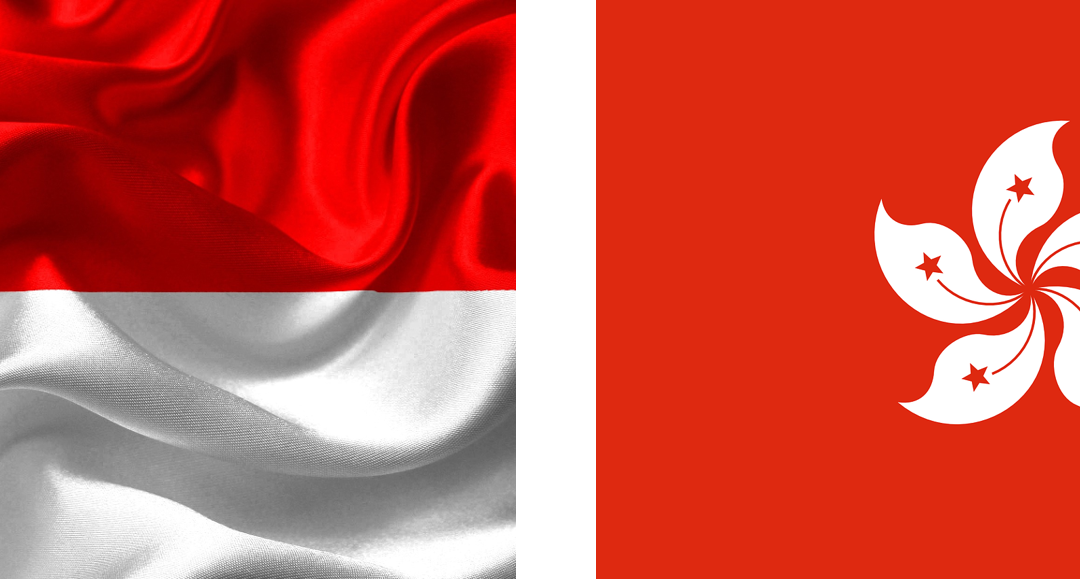 A recent decision of the Singapore High Court shone a spotlight on indemnity costs and when they will, and won’t, be granted following the unsuccessful challenge of an arbitral award. The decision highlighted the opposite principles in place between Singapore and Hong Kong when a losing party challenges the arbitrator’s award through the court system and fails. What are the underlying motivators for these differences, and how do they reflect the situation in New Zealand?

Singapore and the need for exceptional circumstances

The usual course in Singapore proceedings is for the Court to award a successful litigant party/party costs on a standard basis. This approach is known as “costs follow the event” or “loser pays”; however, there is often a substantial “but” involved, as it does not mean recovering all the costs that have been expended. Party/party costs on a standard basis are worked out according to set scales and invariably do not reimburse the “winner” the actual costs they have incurred. An award of actual costs is called “indemnity costs”. Exceptional circumstances are required to justify a departure from the usual set scale costs and for indemnity costs to be awarded.

The Singapore High Court recently confirmed that just because an application to set aside an arbitral award or to resist its enforcement is unsuccessful, that is not an “exceptional circumstance” in which indemnity costs may be ordered.[1]

The plaintiffs had made an unsuccessful application to set aside a partial arbitral award. The defendants sought to rely upon the default rule under Hong Kong law, which is that indemnity costs will be granted when an arbitral award is unsuccessfully challenged in court unless “special circumstances” can be shown. In their submissions on costs, the defendants (who had succeeded in the arbitration) argued that the plaintiffs had put them to considerable costs to fend off the challenge, which they said were “unmeritorious proceedings” that ought not have been brought in the first place. They highlighted that the parties had agreed to resolve their disputes in arbitration and honour any award made. The Court was asked to consider whether, in the absence of exceptional circumstances, indemnity costs should be awarded as a matter of course against a party who unsuccessfully applied to set aside or resist enforcement of an arbitral award.

The reasoning of the Singapore High Court

In making its finding, the Court reiterated that the discretion to award indemnity costs is a judicial one and should only be made in “exceptional circumstances”. The Court confirmed that an unsuccessful application to set aside or resist enforcement of an arbitral award is not treated as a matter of course as a category of exceptional circumstances in which a Singapore court may order indemnity costs.

Having considered the positions under Hong Kong and Singapore law, the Court made the following findings:

An application that turns out to be unmeritorious is not necessarily an unarguable case that hints of bad faith or one that reflects no more than an attempt to delay or impede payment.

The plaintiffs had conducted their case in an economical way without undue prolongation of the hearings or submissions.

In contrast, the defendants’ conduct needed some scrutiny. They had instructed senior counsel at the last minute which demonstrated that the challenge was arguable in their opinion; and this would invariably extend the hearing.

In the course of its decision, the Court also restated the following categories of conduct that may provide good reason to order indemnity costs:

The Singapore High Court refused to follow the default position in Hong Kong, noting that the Hong Kong position contradicts the costs principles prescribed by the Singapore Rules of Court.

The different initial approach between Singapore and Hong Kong

In contrast to Singapore, the Hong Kong courts adopt a default rule that indemnity costs will be granted when an arbitral award is unsuccessfully challenged in court proceedings unless “special circumstances” can be shown. This approach is a reverse of the usual court practice in Singapore and many other common law jurisdictions.

There are three underlying principles for the approach adopted in Hong Kong. First, a party who obtains an award in their favour under an arbitration agreement should be entitled to expect that a court will enforce the award as a matter of course. This means applications by the losing party to appeal against or set aside an arbitral award should be regarded as rare events. Where such a party unsuccessfully makes this type of application, a court will typically award indemnity costs, absent “special circumstances”.[2]

Second, an unmeritorious challenge against an award is incompatible with the losing party’s duty to assist the court in the just, cost-effective, and efficient resolution of a dispute. This duty is an underlying objective of the Civil Justice Reform introduced in Hong Kong in 2009.

What happens in New Zealand?

In New Zealand, an appeal against an arbitral award can only be brought on a question of law. The “ins and outs” of challenging an arbitral award on a point of law in New Zealand are discussed by Hannah Stanley and Melissa Perkin in their article Limits to Appeals in Arbitral Awards in this edition of ReSolution. However, the approach on costs in New Zealand to an unsuccessful appeal of an arbitral award reflects the position in Singapore. This was confirmed in a recent High Court costs decision, Napier City Council v H2O, where an award of increased costs (not indemnity costs) was sought after a party applied for leave to appeal an arbitral award.[3]

The High Court Rules (HCR 14.6) provide that the Court may order a party to pay increased costs or indemnity costs in certain circumstances. For an award of increased costs, these include if the complexity or time involved would substantially exceed the maximum scale costs that could be awarded, or the party opposing costs has contributed unnecessarily to the time or expense involved. For an award of indemnity costs, they include where a party has acted vexatiously, frivolously, improperly, or unnecessarily in commencing, continuing, or defending a proceeding or a step in a proceeding.  The court also retains its discretion if some other reason exists which justifies the court making an order for increased or indemnity costs.

In Napier City Council v H2O, the defendant (the winner in the arbitration) asked for party/party scale costs but with a 50 per cent uplift “due to the untenable application and arguments” pursued by the plaintiff. It argued increased costs were justified because the arguments made by the plaintiff were “hopeless”.

The Court found the plaintiff did not take an unnecessary step or pursue an argument that lacked merit. Although the application was ultimately dismissed and the Court had found that the plaintiff’s challenge did not raise a question of law but was a challenge to an unfavourable interpretation of the award for the plaintiff, it said the plaintiff’s arguments at the substantive hearing did not meet the threshold of lacking merit. There was also no evidence to show that it was apparent to the plaintiff that its arguments were wholly untenable from the commencement of the proceedings.

The underlying principle for an award of costs to be made by the courts in New Zealand is that the determination of costs should be “predictable and expeditious”.[4] The position in New Zealand is that an arbitral award can only be challenged on a point of law, which is a difficult threshold itself. If a party does unsuccessfully challenge an arbitral award, the decisions out of the Singapore courts are likely to be of assistance in determining whether increased or indemnity costs could be sought. However, the mere fact that the application is unsuccessful is not a sufficient basis for such a claim.

[2] There currently appears to be no clear guidance from the Hong Kong courts as to what matters qualify as “special circumstances” and would result in a departure from the making of an order on indemnity costs.