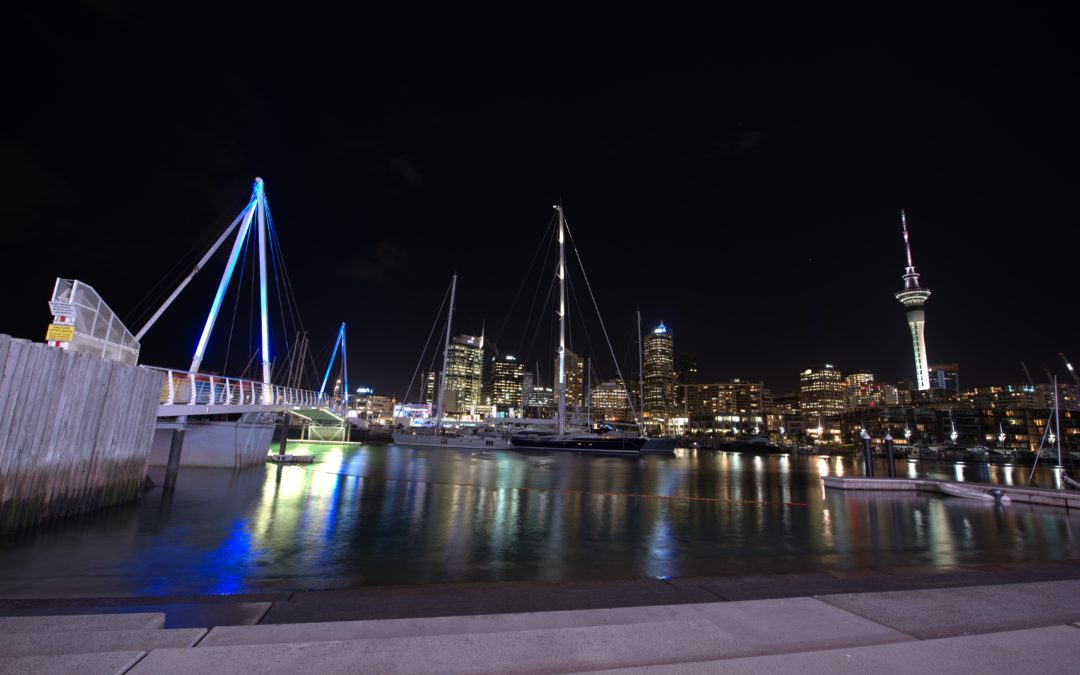 The rule of law is profoundly important for a fair and functioning justice system to underpin effective international dispute resolution. It is beyond argument that New Zealand is highly respected globally as an independent and lawful jurisdiction for international arbitration and mediation.

Transparency International’s Corruption Perceptions Index for 2018 has again ranked New Zealand first in the Asia-Pacific Region. Slipping one place back globally but still coming in second after Denmark, the results confirm again that New Zealand provides an ideal, neutral and independent seat/venue for international dispute resolution.

The practice of international arbitration and mediation in New Zealand

These rankings come as little surprise to those of us practising in New Zealand who already understand the benefits of New Zealand as a seat for international dispute resolution. Moreover, the importance cannot be overstated. We frequently receive enquiries from both commercial entities and their legal counsel looking to ensure that any commercial disputes are resolved with the reassurance that any outcomes are underpinned by access to legal systems and practices which are free of corruption and supported by the rule of law.

New Zealand has been at the forefront of the development of modern arbitration legislation having enacted in 1996 a modern statute (the Arbitration Act 1996) based on the UNCITRAL Law on International Commercial Arbitration (the Model law). When the Arbitration Amendment Act 2007 came into force on 18 October 2007, New Zealand became the first country in the world to adopt the whole of the new UNCITRAL legislative provisions on interim measures and preliminary orders with only a few minor modifications.

New Zealand has been a signatory to the Convention on the Recognition and Enforcement of Foreign Arbitral Awards, New York, 1958 (the New York Convention) since 1983.

New Zealand’s courts are independent of the state, efficient, and of the highest integrity. New Zealand courts offer strong judicial support for arbitration, upholding arbitration agreements and applying the Arbitration Act in accordance with its principal underlying themes of party autonomy; reduced judicial involvement in the arbitral process; consistency with laws from other jurisdictions; and, increased powers for the arbitral tribunal. Part 17 of the High Court Rules supplements the Arbitration Act by setting out certain procedural rules for court proceedings in relation to arbitral matters.

Foreign lawyers may appear in arbitrations conducted in New Zealand. The  Arbitration Act does not impose any qualifications/formal requirements as to those who may appear or represent parties to an arbitration and a party may be represented by any person of their choice, whether legally qualified or not.

New Zealand is unique in having statutory protection of confidentiality in arbitration unless the parties agree otherwise.

Geographically, New Zealand is well located in the South Pacific nestled centrally between Asia, Australia, the Pacific Islands, and the western seaboard of the United States and South America.

New Zealand is a modern, dynamic country with an open economy and business environment with strong respect for diversity. New Zealand is politically stable and has excellent infrastructure, communication, technology, and a supportive legal environment that underpins the efficacy of international dispute.

The publication of NZIAC’s 2018 Rules has been keenly followed on a global basis and are increasingly being adopted by commercially astute parties doing business in the Trans-Pacific Region and also more widely throughout the world.

The settlement of disputes by Arbitration, Mediation, Arb-Med, and other private forms of dispute resolution is an important feature of the global commercial and legal landscape.

NZIAC is committed to providing parties to international commercial disputes with the widest capacity to adopt dispute resolution processes and procedures that are fair, prompt, and cost effective, and which provide a proportionate response to the amounts in dispute and the complexity of the issues involved.

In recent times, delays in obtaining awards and the cost of international arbitration have made many cross-border disputes uneconomic for parties to pursue.

To redress that situation, NZIAC developed a new suite of rules, published in 2018, to govern the delivery of its international dispute resolution services that are robust and certain, yet innovative in their commercial commonsense approach to challenging issues such as appointment, urgent interim relief, expedited procedures, summary procedures for early dismissal of claims and defences, joinder, consolidation, multiple contracts, confidentiality, representation, mediation, arbitral secretaries, expert evidence, appeals, costs, and combining arbitration and mediation in a single unified Arb-Med process that ensures the principles of natural justice are observed and a just, final, and binding decision is made.

The Rules contain a number of visionary innovations intended to address the needs of the modern international business community for efficient and effective dispute resolution and to assert NZIAC’s position as the premier forum for the settlement of international trade, commerce, investment, and cross-border disputes in the Trans-Pacific Region.

The Rules provide both a framework and detailed provisions to ensure the efficient and cost effective resolution of disputes and reflect a modern and fresh approach to legal drafting. They are set out in a manner designed to facilitate ease of use and may be adopted by agreement in writing at any time before or after a dispute has arisen.

The Rules are tailored to meet the needs and requirements of global and regional commercial parties and are purposively directed to ensuring the resolution of international disputes in a manner that is efficient, cost-effective, and certain.

While the Rules have been developed in New Zealand, they are appropriate for use by parties from any country and may be applied in any jurisdiction through NZIAC.