Home / Third-party funding: has it finally come in from the cold?

Third-party funding: has it finally come in from the cold? 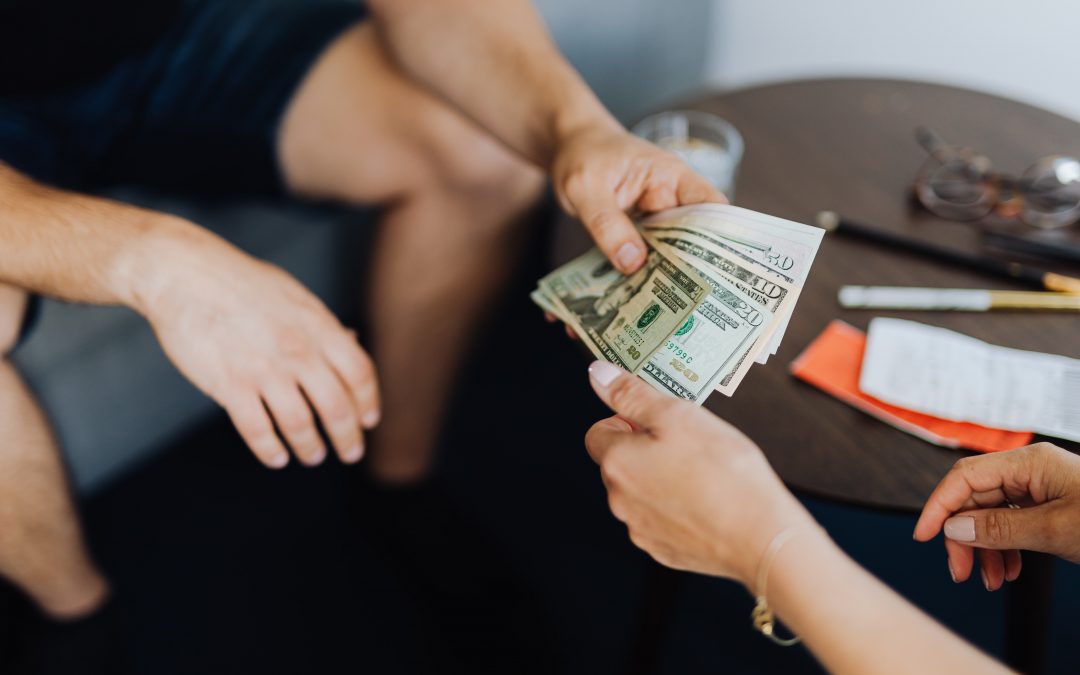 Third-party funding, also known as litigation funding, is where a third-party, with no legal interest in the dispute, agrees to fund some or all the costs of a party to the dispute in return for a “a slice of the action”. Historically third-party funding was not permitted in New Zealand, as it breached the doctrines of “maintenance” and “champerty” and was viewed as unethical.[1] The courts saw it as against public policy over concerns it would result in conflicts of interest and encourage unmeritorious claims, and in certain countries it was a crime. In the 1960s, Lord Denning MR, the colourful former President of the Court of Appeal in England, explained the attitude:[2]

The reason why the common law condemns champerty is because of the abuses to which it may give rise. The common law fears that the champertous maintainer might be tempted, for his own personal gain, to inflame the damages, to suppress evidence, or even to suborn witnesses. These fears may be exaggerated, but, be that so or not, the law for centuries had declared champerty to be unlawful…

Third-party funding needed an image makeover. The power and resource imbalance that often exists between potential parties to a civil dispute, together with the need to facilitate access to justice in representative and class actions, helped provide one.  Over recent decades, England and Wales, and parts of Canada and the USA, have all diluted or repealed the rules around maintenance and champerty, so that “properly structured” third-party funding of litigation and arbitration is now permitted there. Australia has permitted funded class actions since the early 1990s.

Third-party funding of arbitration is a fact of life

The International Chamber of Commerce has stated that “despite reservations, the solution offered by third-party funding has now become a fact of life in the world of arbitration”.

Since third-party funding of arbitration was given the green light in Hong Kong in 2017, amendments have been enacted to the Hong Kong Arbitration Ordinance to address it directly, with the Hong Kong Code of Practice for Third Party Funding of Arbitration coming into force on 1 February 2019.  Its purpose is to ensure that third-party funding of arbitration is not prohibited by the common law doctrines and to provide for measures and safeguards in relation to it, once again addressing issues such as capital adequacy requirements of the funder, conflicts of interest, confidentiality, and control of conduct of the arbitration. The Code of Practice and information about it which has been released by the Government of Hong Kong can be found here[5].

The rise and regulation of third-party funders

Statutory and voluntary codes of conduct are being put in place to ensure the legitimacy of third-party funders and to provide best practice guidelines.  In Singapore, funders must meet and continue to satisfy requirements to become “qualifying” third-party funders and if they do not do so, their rights under any funding agreement contract are not enforceable.

The Association of Litigation Funders of England & Wales, which currently has nine funder members, has a voluntary Code of Conduct for Litigation Funders (ALF[6]). It too covers capital adequacy requirements for funders and rights regarding termination and control of proceedings.

In New Zealand there is neither statutory nor voluntary regulation of funders. The Law Commission/Te Aka Matua o te Ture is currently conducting its combined review of class actions and litigation funding. In its Issues Paper, it has said that in New Zealand “the litigation funding market is relatively opaque”, noting in relation to current trends:[7]

Although claims arising out of insolvent companies continue to be an important area of activity for litigation funders, the use of litigation funding has since expanded into other contexts, including representative actions, commercial disputes and insurance claims…

…one likely reason the market in Aotearoa New Zealand is still relatively small is that the lack of regulation and explicit endorsement of litigation funding by the courts means there is still some uncertainty about its legal status.

Despite this, in August 2020, global law firm DLA Piper announced[8] that it had entered into an arrangement with a publicly listed disputes financier and a litigation funder to offer access to its client, including those in the Trans-Pacific region, to GBP150m for funding large-scale litigation and arbitration. It was being offered on a financial risk-free (non-recourse) basis. The announcement says:

This funding offering opens up the opportunity to DLA Piper clients to pursue claims that would have otherwise been untenable due to capital constraints.

The future of third-party funding in Aotearoa New Zealand

In relation to civil procedure options for the private enforcement of class-wide wrongs, there are three main avenues to consider. First, the government could leave HCR 4.24 as it is and make no change to current procedure… Secondly, the government could promote and encourage mass alternative dispute resolution processes (i.e. class arbitration or specialist resolution services for certain types of claims) as opposed to class litigation through the High Court. Thirdly, the government could enact legislation that incorporates specific class action civil procedure rules, an action that has been taken in other jurisdictions such as Australia and the United States.

In the recent decision of Southern Response Earthquake Services Ltd v Ross [2020] NZSC 126, the Supreme Court set out its view on the courts’ oversight role of litigation funding in representative actions. It confirmed that the courts will continue to ensure that arrangements with litigation funders do not amount to an abuse of the courts’ processes but noted:

As mentioned, the Law Commission/Te Aka Matua o te Ture is currently conducting a combined review of the law on class actions and litigation funding. The Commission has stated its preliminary view is that litigation funding is desirable in principle and should be permitted here, as long as certain concerns can be addressed. It lists those concerns as including funder control over litigation, the potential for conflicts of interest, funder profits, and the capital adequacy of litigation funders. It is seeking feedback by 11 March 2021 on how those concerns can be managed and whether a regulatory response is warranted.

The Law Commission lists options for the form of any regulation and oversight of litigation funding as including:

Of particular interest will be how and whether issues such as a third-party funder’s liability to pay security for costs, meet liability for adverse costs awards, pay a premium to obtain costs’ insurance, and meeting other financial liabilities are addressed.

There is no specific mention in the Law Commission paper of third-party funding in the arbitration arena.

Third-party funding has gained international acceptance. There is enormous scope for its use in the arbitration arena in this country. Some form of oversight of the third-party funding industry in New Zealand appears inevitable and, if the industry wants to grow, desirable. The recommendations made by the Law Commission/ Te Aka Matua o te Ture will undoubtedly inform whether that oversight will be by way of the lighter touch of a voluntary regime as has been instigated in England & Wales, or a more rigorous statutory framework as implemented in Singapore. Where third-party funding of international and domestic arbitration in New Zealand sits within the currentconsiderations remains to be seen.

[1] “Maintenance” is generally concerned with supporting litigation brought by others where you have no legal interest in the dispute. “Champerty” involves accepting a share of the proceeds obtained through litigation and is a particular form of maintenance. The rules around it were introduced in medieval England to prevent abuses of justice by corrupt nobles and officials lending their names to fraudulent and vexatious claims in return for a share of the profits.