Home / The ‘Trans-Pacific’ Experience: Part Two in a series on the Singapore Mediation Convention

The ‘Trans-Pacific’ Experience: Part Two in a series on the Singapore Mediation Convention 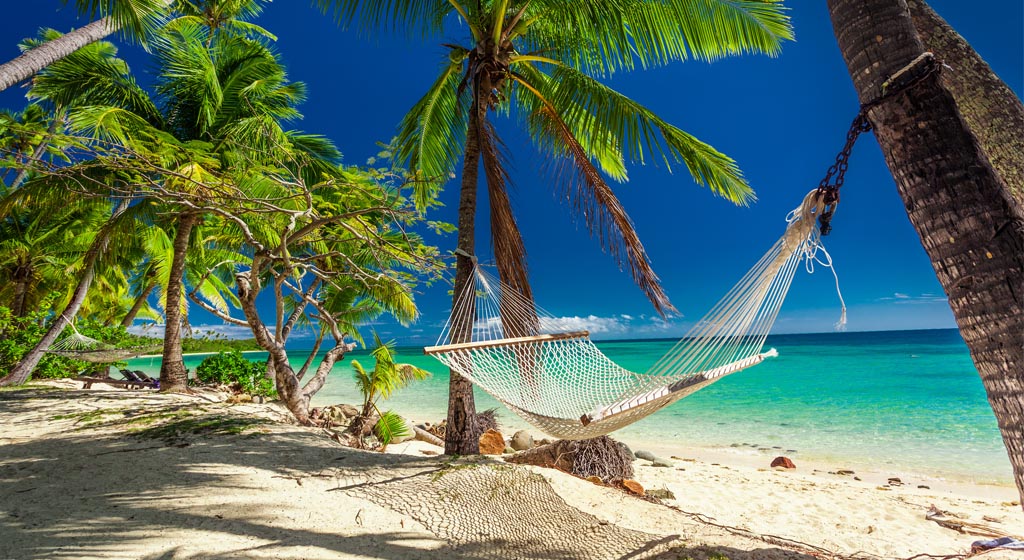 Part two of a six part series titled ‘the Singapore Mediation Convention: a panacea for trade in the Trans- Pacific Region or just one piece of the puzzle?’

In Part Two of this series, I consider the ‘Trans-Pacific’ experience and why the question of accession to the Singapore Convention needs to be considered taking into account the specific characteristics of the constituent member states within that region.

I have adopted the classification ‘Trans-Pacific’ to describe the subject grouping of countries and territories for the purposes of this paper intentionally.

Dictionary definitions for the term ‘Trans-Pacific’ describe it as meaning “crossing the Pacific”.[i] In this paper, I adopt the term to cover those countries within the Oceanic subregions of Melanesia, Micronesia, and Polynesia and to purposely distinguish this geographic area from the wider Asia-Pacific Region.[ii]

The Trans-Pacific countries and territories have a total estimated population of just under 12 million people (over 8 million of which are inhabitants of Papua New Guinea).[iii] Those 12 million people inhabit thousands of individual islands which are located in a geographic area that spreads over 15 per cent of the earth’s surface.[iv]

While much has been written to date on international commercial dispute resolution in the ‘Asia-Pacific’, the focus of such work is often on the larger states within that geographical network, such that the inclusion of ‘Pacific’ in that term might be considered somewhat of a misnomer. The truth of the matter is that Pacific Island states are routinely excluded from the substantive discourse on private commercial dispute resolution in the ‘Asia-Pacific’ Region.

The development of substantial commercial dispute resolution centres and related professional services (both legal and financial) in other larger and more developed states in the wider Asia- Pacific region (for instance, Hong Kong,[v] China,[vi] Singapore,[vii] Australia[viii] and New Zealand[ix]) have led to an increase in research and debate concerning dispute resolution practices emanating from those jurisdictions, which is quite naturally focussed on the perspectives and interests of those states and commercial entities domiciled there and their existing trading counterparties.

This is true for research produced both by academics and commercial practitioners. By way of simple example, an industry guide titled ‘A Multi-Jurisdictional Review: Dispute Resolution in the Asia Pacific’[x] includes chapters on Australia, Bangladesh, China, Hong Kong, India, Indonesia, Japan, Korea, Macau, Malaysia, Myanmar, New Zealand, Pakistan, Philippines, Singapore, Taiwan, Thailand and Vietnam. It might be more accurate to say this is a guide to dispute resolution in Asia, Australia and New Zealand. Likewise, ‘The Developing World of Arbitration: A Comparative Study of Arbitration Reform in the Asia Pacific’[xi] includes chapters covering a similar range of countries, none of which is located in Melanesia, Micronesia or Polynesia.

The importance of filling the gap in the debate on the benefits, efficacies, and challenges of private commercial dispute resolution processes insofar as those processes might be utilised by contracting parties located in the Trans-Pacific should not be understated.

Trans-Pacific states, whilst diverse in nature, also share a number of common attributes. In particular, many Trans-Pacific states come within commonly used parameters adopted to define territories as ‘small states’. Although the considerable difficulties in identifying a precise definition of the classification ‘small state’ are noted,[xiii] in general, considerations such as population, geographical size and gross domestic product (GDP) will be relevant to the consideration as to which states qualify (although such factors are not in and of themselves determinative).[xiv]

Small states, like those found throughout the Trans-Pacific Region, face many specific challenges as a result of their size and geography which increase the importance of external trade and investment both from other Trans-Pacific states as well as those domiciled outside of the region. For instance, small states tend to be more vulnerable to economic shocks and income volatility, have limited capacity in both public and private sectors, have greater difficulty in accessing external capital, are often characterised as having limited competition due to their comparative remoteness and isolation, and are typically more susceptible to both natural disasters and climate change issues.[xv]

There is only so much that can be achieved by resorting to domestic resources. These limitations underlie the imperative to engage with foreign entities to drive positive economic development. However, there is a crucial barrier to foreign investors engaging within small states in the Trans-Pacific Region. That barrier is the reluctance of foreign investors to take on the risk of any disputes arising under a commercial agreement being determined in the local courts with any judgment attained required to then be enforced in another jurisdiction.

This means that, although their natural resources are limited on land, there is significant scope for investing in industries like fisheries which is likely to be attractive to a wide range of potential investors, so long as they believe that the overall risks associated with such an investment are acceptable, including risks associated with disputes arising under the proposed commercial arrangement. Investment in the Trans-Pacific Region may nevertheless be well rewarded. Although generally considered to be small states, they may perhaps be better described as “large ocean nations”,[xvi] in light of their total exclusive economic zones extending over almost 7.7 million square miles of ocean.[xvii]

The availability of credible private dispute resolution processes avoids the need to obtain legal remedies from local domestic courts, and to rely on the enforcement of a judgment, and is a significant factor for entities looking to invest cross-border and into the Trans-Pacific. It is for this relatively simple reason that both the Singapore Convention and the New York Convention have such potential to confer trade and investment benefits on Trans-Pacific states where those states become signatories to both of those Conventions.

Look out for Part Three of this series: ‘Facilitation of Trade and Investment’

[ii] This purposely also excludes both New Zealand and Australia. Although not the two largest by population (Papua New Guinea having a significantly greater population than New Zealand), these two countries are without argument significantly more developed in terms of trade and economy and, therefore, also fall outside the ambit of this paper. It is recognised that the term ‘Trans-Pacific’ often also refers to the wider region.

[xii] The danger in grouping even these states and territories together is to ignore the significantly diverse cultures and communities which are found in the Trans-Pacific. Further and more specific consideration ought to be given to the idiosyncrasies of specific sub-groups within the Trans-Pacific Region and would be the genesis for important further research in this area.