Home / The Singapore Mediation Convention: Concluding Remarks. PART SIX IN A SERIES ON THE SINGAPORE CONVENTION

The Singapore Mediation Convention: Concluding Remarks. PART SIX IN A SERIES ON THE SINGAPORE CONVENTION 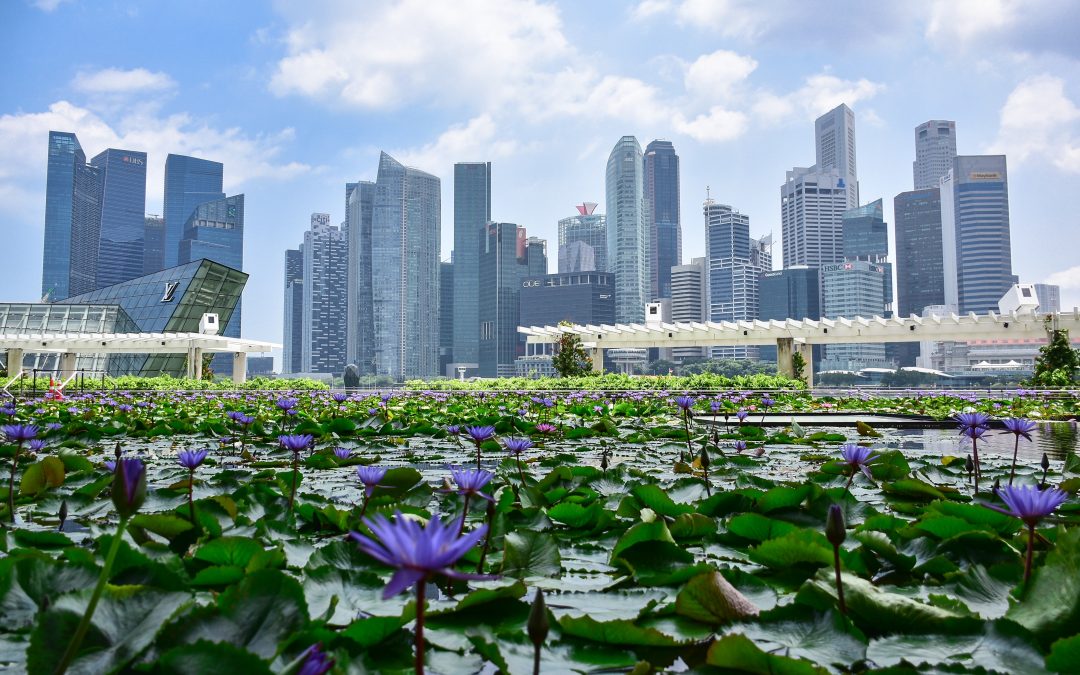 Part six of a six-part series titled ‘Singapore Convention: a panacea for trade in the Trans-Pacific or just one piece of the puzzle?’

Part Two of the series ‘The “Trans-Pacific” Experience’ may be accessed here.

Part Three of the series ‘Facilitation of Trade and Investment’ may be accessed here.

Part Four of the series ‘Addressing Diversity and Culture in International Mediation’ may be accessed here.

Part Five of the series ‘The Dual Questions of Cost and Time’ may be accessed here.

Part One of the series provides an introduction; Part Two of the series considers the ‘Trans-Pacific’ experience and why the question of accession to the Singapore Convention needs to be considered taking into account the specific characteristics of the constituent member states within that region; Part Three gives consideration to the facilitation of trade and investment in the Trans-Pacific Region; Part Four looks at the impact and influence of diversity and culture; and Part five considers how mediation might be well placed to address concerns of cost and time so often associated (rightly or wrongly) with international private dispute resolution processes.

In this, Part Six, I make some concluding remarks in light of those issues discussed in Parts One-Five.

With relatively limited accession rates to the New York Convention in the Trans-Pacific to date, one might conclude that private international commercial dispute resolution processes might be of limited interest to states within that region.

However, there does not appear to be any rational argument against acceding to the New York Convention. No objections have been made or concerns raised that accession could result in undesirable consequences.

As such, it does not appear to be the case that states within the Trans-Pacific Region have actively declined to accede to the New York Convention; rather, it seems that the practice of arbitration has somewhat flown under the radar for local businesses and lawyers operating in these states with the general level of knowledge and experience in the process being relatively unsophisticated. This is no criticism of those engaged in law and commerce in these states but simply an observation of the current state of play.

Arbitration practice is only in its nascency in these states but there is no reason to believe that it does not have a significant role to play in the future. In the same vein, international commercial mediation has just as much chance of proving to be an effective and popular dispute resolution option going forward.

Ultimately, both the New York Convention and the Singapore Convention provide effective options for the resolution of international commercial disputes. However, each taken alone, only provides part of the puzzle.

Providing for the recognition and enforcement of settlement agreements reached in mediation, makes mediation outcomes as readily enforceable as an arbitration award, removing this key disadvantage which currently impacts on the uptake of mediation in the international commercial arena. However, access to arbitration remains essential to give all parties confidence that, where mediation fails, resort can still be made to an adjudicatory process with an enforceable decision made.

The real strength in mediation lies in the added benefits it may bring in terms of better meeting the diverse needs of the potential participants, including better recognition of cultural preferences tending toward mediation as opposed to arbitration (or litigation), providing more flexible options for dispute resolution and problem solving, and providing access to an arguably more time and cost effective means of resolving disputes.

It also bears mentioning that what might work well in one case will not work as well in another and, therefore, it would be disadvantageous to endorse one process over the other. On a practical level, and by way of example, mediation will never work where parties’ positions are so intractable that they are unable to effectively mediate the dispute. Mediation will only work where participants are willing and positively engaged.

The relative advantages of one process over the other will depend in large part on how the process itself is structured and on the type and nature of dispute at issue.[1] To take it one step further, the two styles of process might be described as “symbiotic”.[2]

In my view, and taken overall, accession to both the New York Convention and the Singapore Convention is to be recommended as the most beneficial approach, as it provides commercial parties with the best of both worlds, satisfactorily meeting the needs of both the international business community engaged in international trade, commerce, and investment within the Trans-Pacific Region as well as local counterparties, thereby encouraging greater trade and investment and promoting sustainable economic development and growth throughout the region.

The consequential benefits to be gained from enhancing the integration of the Trans-Pacific states into the global trading system are substantial and accession to both Conventions can only aide in that endeavour.

However, this is not the end of the matter. Significant work needs to be done to promote both arbitration and mediation within the Trans-Pacific Region starting with a primary focus on education amongst participants at government level and in the business and legal sectors. In this way, the success of the Conventions will be maximised as local participants will be sufficiently upskilled to engage actively and effectively promoting the adoption of arbitration and mediation under the Conventions as credible and complimentary dispute resolution processes.