Home / The Singapore Mediation Convention: a panacea for trade in the Trans-Pacific Region or just one piece of the puzzle? Part One: An Introduction

The Singapore Mediation Convention: a panacea for trade in the Trans-Pacific Region or just one piece of the puzzle? Part One: An Introduction 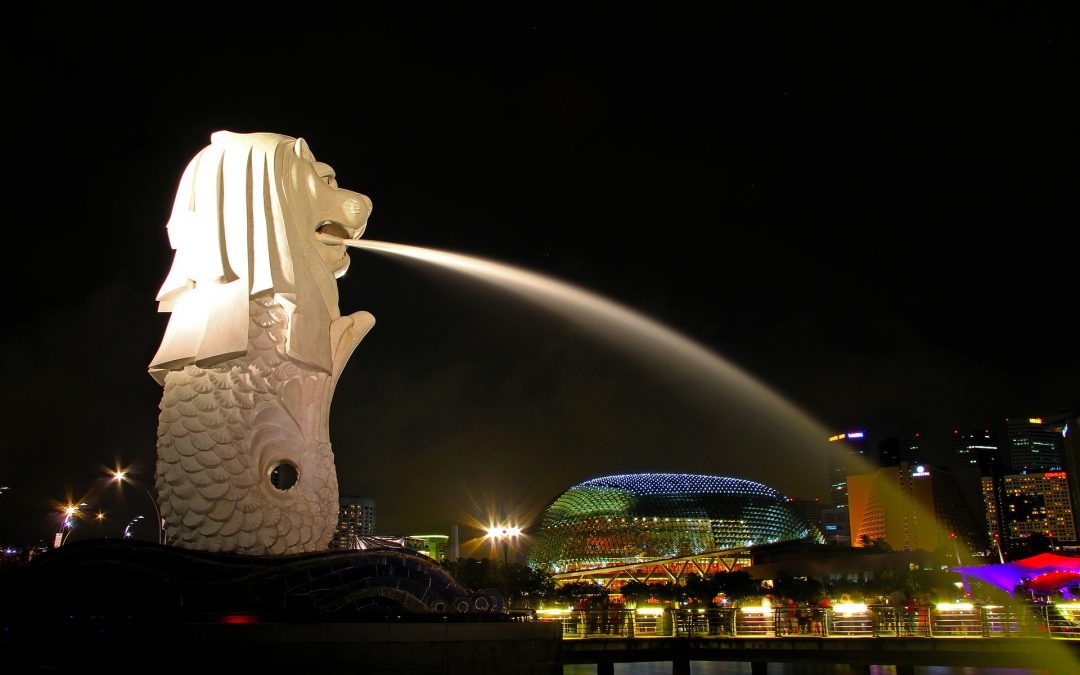 The Singapore Convention provides an effective mechanism for the enforcement of mediated settlement agreements in the international commercial arena, adopting the same approach as the highly successful New York Arbitration Convention on the Recognition and Enforcement of Foreign Arbitral Awards (the New York Convention), which was concluded in 1958. The New York Convention has been lauded as one of the most successful treaties in the area of commercial law to date.

Over the course of six articles, of which this is the first, I intend to provide an introduction to the Singapore Convention before exploring the question whether becoming signatories to the Singapore Convention would be a positive development for states located within the Trans-Pacific region – with a specific focus on Pacific Island nation states.

In overview, it is certainly more than arguable that accession to the Singapore Convention would promote and underpin greater cross-border trade, commerce, investment and sustainable economic development and growth in the region. It would do this by helping to address one of the significant barriers to foreign investment in the Trans-Pacific; namely, the perceived risk of any disputes arising out of commercial relations in the region being determined by local courts, with any judgment then to be enforced in the ordinary way which can be costly, time-consuming and uncertain.

However, it is my view that the Singapore Convention is only one piece of the puzzle. The non-binding nature of mediation does not provide enough certainty to potential investors looking to engage in commercial projects taking place within the Trans-Pacific Region; parties are under no obligation to conclude a binding settlement agreement as a result of electing to participate in mediation. Foreign investors’ needs can only fully be met when they can be satisfied that they can also achieve finality regarding any commercial dispute without recourse to litigation in the local courts. As such, arbitration (within the scheme of the New York Convention) needs to be available as a backstop where mediation fails to result in a legally binding (and enforceable) settlement agreement.

Nevertheless, the importance of the Singapore Convention to the overall picture is not diminished, as mediation provides access to additional and important benefits which arbitration under the New York Convention is simply unable to deliver, at least not as successfully as mediation might.

with Part Six providing an overarching summary and conclusions.

But first, a brief introduction to the Singapore Convention and international commercial mediation.

Mediation: what is it and why use it for international commercial disputes?

Mediation is a consensual, confidential and relatively informal negotiation process in which parties to a dispute use the services of a skilled and independent mediator to assist them to define the issues in dispute, to develop and explore settlement options, to assess the implications of settlement options and to negotiate a mutually acceptable settlement of that dispute which meets their interests and needs.

The objective of mediation is to enable and empower the parties to negotiate and resolve the dispute promptly, cost effectively and confidentially, rather than to have a decision imposed upon them by a judge, arbitrator or adjudicator. The process enables the parties to negotiate flexible and creative solutions which need not conform to strict legal rights or general community standards.

The inherent flexibility of the process is one of its defining features. The other benefits of international commercial mediation which are most often referenced bear substantive similarities to the widely accepted benefits of international commercial arbitration, including in particular that mediators are impartial and neutral, the process is confidential, and parties are able to select a mediator from a body of people who are experts in the subject matter field.

The question of enforcement: enter the Singapore Convention

It is widely said that it is for this reason that mediation has fallen well behind arbitration in terms of popularity as a process to resolve international commercial disputes, so it is perhaps unsurprising that attention has been given over time to remedying this perceived disadvantage.

In May 1929, of the 337 requests registered by the ICC Court, 120 had been brought to conclusion as follows: eighty by amicable settlement, twenty-one by conciliation, and nineteen by arbitral award.

The key reason typically cited for the decreasing use of mediation in the international commercial arena is the lack of enforceability of any mediated outcome and this is where the Singapore Convention comes in.

The Singapore Convention is not UNCITRAL’s first attempt at formulating comprehensive rules to govern the delivery of mediation or conciliation processes and enforcement of agreed outcomes arising out of those processes.

Work in this area can be traced back to 1980 with the promulgation and adoption of the UNCITRAL Conciliation Rules (Conciliation Rules). Those Rules were intended to “significantly contribute to the development of harmonious international economic relations” and were to:[ii]

apply to conciliation of disputes arising out of or relating to a contractual or other legal relationship where the parties seeking an amicable settlement of their dispute have agreed that the UNCITRAL Conciliation Rules apply.

The Conciliation Rules set out a framework for the conciliation process. However, they did not provide any enforcement mechanism which left settling parties to rely on general principles of contract, in the context of the applicable law, to enforce any settlement agreement resulting from such a conciliation process.

In 2002, a Model Law on International Commercial Conciliation developed by UNCITRAL followed. Again, there was no concrete resolution to the question of enforceability. The point had not been entirely missed however, as is evident from the Guide to Enactment and Use of the UNCITRAL Model Law, 2002:[iii]

Many practitioners have put forward the view that the attractiveness of conciliation would be increased if a settlement reached during a conciliation would enjoy a regime of expedited enforcement or would, for the purposes of enforcement, be treated as or similarly to an arbitral award (A/CN.9/514, para 77).

The question of enforcement of mediated outcomes was not finally grappled with until more recently when, in May 2014, the United States prompted the debate again, proposing to UNCITRAL’s Working Group II[iv] that the enforceability of settlement agreements resulting from international commercial mediation processes should be addressed. It was recognised that mediation was likely to increase in usage “as parties continue to seek options that reduce costs and provide faster resolutions” but that an obstacle to that increase in usage was that “settlement agreements reached through conciliation may be more difficult to enforce than arbitral awards, if a party that agrees to a settlement later fails to comply.”[v]

By concluding the Singapore Convention, UNCITRAL has now given states the opportunity to sign up to a regime which would obviate the need for parties to rely on principles of domestic contract law to enforce any rights they might have arising under a mediated settlement agreement.

The disadvantages of having to rely on conventional enforcement of contracts in the courts include first, the additional cost involved; second, confidentiality (a hallmark characteristic of private dispute resolution) is compromised; and third, enforcement is not guaranteed but rather contingent on the relevant laws which apply in the specific jurisdiction in which enforcement is sought.

Look out for Part Two of this series: ‘The Trans-Pacific Experience’.

[i] Linda Reif “Conciliation as a Mechanism for the Resolution of International Economic and Business Disputes (1990) 14 Fordham Int’l LJ 578 at 614.

[iv] The UNCITRAL Working Group currently (since 2002) tasked with the topic ‘Arbitration and Conciliation’. 27 Proposal by the Government of the United States of America: Future Work for Working Group II, A/CN.9/822 (2014).