Home / The importance of certainty in international arbitration agreements

The importance of certainty in international arbitration agreements 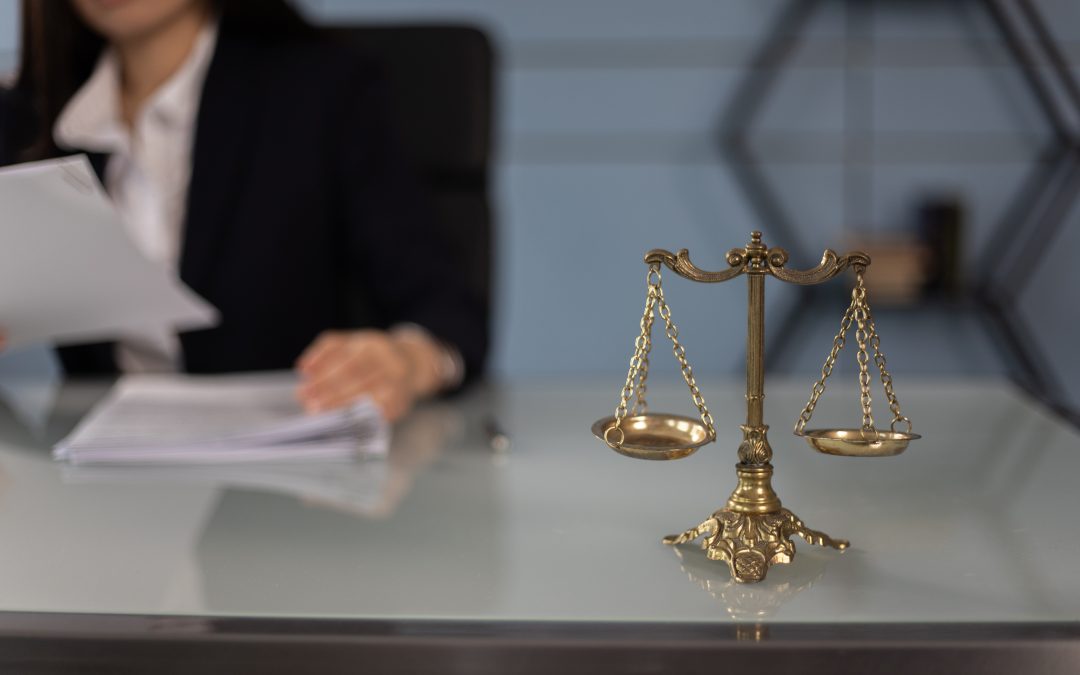 The UK Supreme Court has once again looked at how to determine the law that applies to an international arbitration agreement in the case of Kabab-Ji SAL v Kout Food Group [2021] UKSC 48. An interesting set of facts led the Court to look at an arbitration agreement arising out of arbitral proceedings in Paris that resulted in separate appeals both in England and France over the same set of facts, and how both Courts came to different conclusions, which in the end highlighted the absolute need for certainty when drafting international agreements.

In 2005, Al Homaizi entered a phase of corporate restructuring, leading to the establishment of a new holding company, Kout Food Group (KFG), which left Al Homaizi as a subsidiary of KFG.

When a dispute arose under the franchise agreement, Kabab-Ji took it to arbitration in Paris. The action was taken solely against the newly formed KFG.

KFG’s position was that they were not a party to the franchise agreement and thus were not bound by the agreement’s arbitration clause.

KFG applied to the French Courts to set aside the award.

The French Court of Appeal decision

The Paris Court of Appeal dismissed KFG’s appeal and agreed with the Tribunal’s ruling. It found that the choice of English law as the governing law of the agreement was not enough to demonstrate a common intention that the arbitration clause was to be also governed by English law.

Kabab-Ji sought to recognise and enforce the award before the English Courts due to a want of jurisdiction of the arbitral Tribunal pursuant to section 103(2)(b) of the 1996 Arbitration Act.

First off, it should be noted that KFG is appealing to the Court of Cassation, the highest court in France.

However, as things stand, the English decisions are clearly in stark contrast to the French decisions.

It is worth noting that neither of the decisions in France or England changed the law in either country. Precedent in both countries just comes to two differing views on the same set of facts.

In the absence of an agreement between the parties, when looking at jurisdiction the French elect to look at what seat is chosen, whereas the English will infer that the applicable law will be the chosen law governing the substantive contractual agreement. This is not a discussion of the rights or wrongs of either view.

This case is, however, a stark demonstration of the consequences of the failure to foresee potential issues arising from the drafting of the arbitration agreement.

The sheer costs to the parties to resolve this one issue would not have been envisaged by either party when entering into this agreement (and, sadly, did not occur to their lawyers either). With hindsight, it is obvious that a governing law for the arbitration agreement should have been stipulated so as to avoid this issue in the first place.

The differing and often complex domestic and international laws governing these international agreements highlight the need for certainty at the drafting phase, along with sound legal advice.

The importance of specifying the law applicable to the arbitration agreement is clear – even more so where the laws governing the substantive contractual agreement are to be different from the seat at which the arbitral tribunal will sit, which is hardly a rare occurrence in and of itself.