Home / Sign of the times: enforcing an arbitration agreement exchanged by electronic counterparts

Sign of the times: enforcing an arbitration agreement exchanged by electronic counterparts 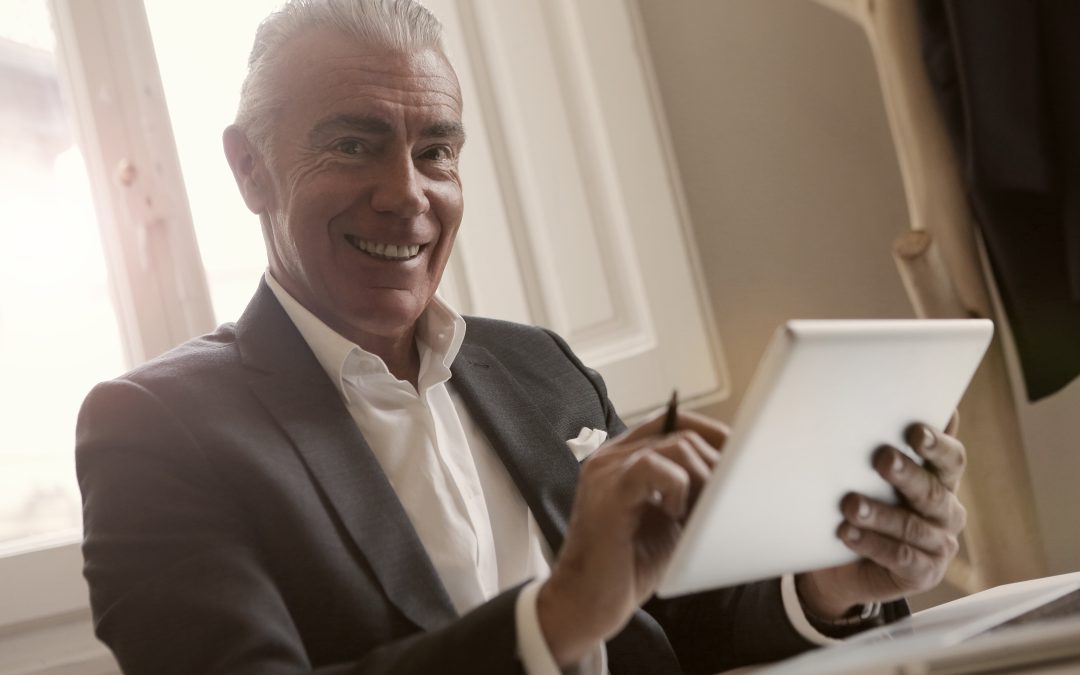 In the electronic era, documents often do not exist in physical form. Does this affect their enforceability? Recent decisions from Australia and New Zealand show that our mindset about what an original or duly certified copy is might need to change when it comes to enforcing foreign arbitral awards.

Let’s get nostalgic for a moment: Many of us will remember the days when the signing of contracts was a big production. For “important” transactions, there might be a signing ceremony. Directors gathered from both sides to sign the contract, a favourite pen in hand, junior colleagues or lawyers hovering in the background ready to act as witnesses.

More commonly, multiple copies of the contract might be signed by Party A and then couriered, posted or delivered over to Party B. Party B then dutifully countersigned and couriered back one or two pristine copies to Party A, and then everyone had a beautifully executed version of the contract that could sit in a filing cabinet to gather dust. The common law worked to catch up, with innovations such as the “postal acceptance rule” helping the law to keep up with practice on the ground.

From there, we began to innovate.

Rather than having parties sign the same document one by one, we saved time by using physical counterparts. Signatures on separate documents were then joined in the happy union of a staple – two sets of the contract bundled together and often stretching the staple to the limits of its ability.

We also incorporated electronic approaches. For a brief yet glorious moment, the fax machine reigned supreme, and counterparts appeared on silky thermal paper, the ink a never-quite-black and pages forever curling up at the corners. But as scanning technology became easier to own and use, the PDF file became the fashion. Contracts are scanned and fired off in a PDF, often never to be printed at all. More recently, some of us have abandoned all traces of the physical:  documents are issued electronically and signed electronically.

“Wet ink” is out, electronic is in

When our electronic habits became too much for them to ignore, Parliament introduced statutory rules to give some certainty around electronic contract formation, by passing the Electronic Transactions Act 2002. Those provisions are now found in the Contract and Commercial Law Act 2017 (some practitioners may say “buried”), but they remain in force.

As a result, New Zealanders can now routinely engage in electronic activity that formerly had to be done in paper format. Information can be provided by electronic communication, and notices can be received. Electronic signatures can be used for contract formation, and even witnesses for signatures and seals can occur digitally. People will routinely enter into contracts by exchanging electronic counterparts – although the more conservative of us will go to pains to ensure an appropriate counterparts clause is included in the documentation.

But does this acceptance of electronic documents work in the international context? The 1958 UN Convention for the Recognition and Enforcement of Foreign Arbitral Awards anticipates that an original or certified copy of documents will be produced.  Can this 1950s concept be reconciled with 2020s habits?

A key feature of arbitral awards is that they should be easy to enforce – not only in your home territory but also in jurisdictions abroad. As a result, a simple regime for enforcement of foreign arbitral awards has been adopted by the 1958 UN Convention signatories such as Australia and New Zealand.[1] Here in New Zealand, the enforcement regime is found in article 35 of Schedule 1 to the Arbitration Act 1996.

The threshold for enforcement is low. The enforcing party must produce:

Once produced to the court, the award is enforceable unless one of the grounds in article 36 applies (grounds which are quite limited in nature).

The 1958 UN Convention presumably anticipated that physical copies of the award and agreement would exist. Arguably in 1996 the NZ Parliament also anticipated the same – certainly no one thought to update the original language of the Convention. So does a physically signed copy of the award and agreement need to be produced?  And what does it mean to produce an original or duly certified copy of a document that never existed in physical form?

Certified copy of an arbitration agreement: The HongKong Henson case

A US$2 million dispute between the parties went to arbitration in Singapore, resulting in an award in favour of Victoria Ferries. Victoria Ferries attempted to enforce the award in Australia and HongKong Henson objected, saying the arbitration agreement was not properly certified.[4]

The Federal Court of Australia found that the arbitration agreement was properly certified, and therefore enforceable, on two bases.

Authentication by an arbitrator

The first option replied on was section 9(2) of the Australian legislation, which has no equivalent in the New Zealand Arbitration Act. Under that provision, an arbitration agreement is deemed to be an original or certified copy if it is contained in an arbitral award that is authenticated.  The original award (which contained a full copy of the arbitration agreement) had been produced to the Court, so on that basis alone the certification requirements were met.

Certified as true copies in an affidavit

The employee who had been involved in the email exchange of the contract, Ms Ji, had provided an affidavit in support of the application to enforce. That affidavit attached printouts of the electronic counterparts and contained her confirmation that they were true copies. As a second option, the Court accepted the affidavit as providing a certified copy.

No preference between the two options was expressed, indicating that both were equally satisfactory.

Authenticated and certified copy of an arbitral award: The Navaratnam case

The New Zealand courts have also had to grapple with the certification rules.

In HG Metal Manufacturing Limited v Navaratnam, an unrepresented litigant who had relocated to New Zealand challenged the enforcement of a Singaporean arbitral award.[6] He argued that the award was not properly certified because it had been attached to an affidavit sworn by HG Metal’s Singaporean solicitor, rather than an employee.  He also argued that the award had not been duly authenticated in accordance with the Singaporean requirements, despite the award being sealed and recording the SIAC Registry information.

These arguments were given short shrift by the High Court, who commented that there is a general presumption in favour of the enforcement of foreign awards.[7] The Court had no problem accepting the solicitor’s affidavit, and expert evidence was provided to rebut the claim about authentication.

Enforcement of arbitral awards in the electronic era

These cases show that an electronic format is not a barrier to enforcement.

The Australian Federal Court hinted that an original of an electronic document might be provided in electronic form, but declined to make a finding on the application of the electronic transactions legislation and what it might mean for foreign arbitral awards. Could the NZ practice of providing electronic copies to the court satisfy this requirement? We also need not speculate, as the affidavit submitted to enforce a foreign arbitral award should satisfy the need for a certified copy.[8]

A physical document would typically be photocopied and attached to an affidavit as an exhibit. An electronic document is printed rather than photocopied. Neither of these options is “better” than the other.  In either case, the underlying principles are the same: the certifying party should satisfy themselves as to the authenticity of the document they are certifying, and the other party can challenge that authenticity.

As a result, we can easily reconcile our modern habits with enforcement requirements.  It isn’t the 1958 Convention wording that needs updating, it’s our concept of what an “original” or “certified copy” is.

[1] UN Convention for the Recognition and Enforcement of Foreign Arbitral Awards 1958.

[2] Article 35 of Schedule 1 of the Act.  For completeness, it should be noted that a translated copy of the award is also required if the award or agreement is not in English.

[4] As required by section 8(3) of the International Arbitration Act 1974 (Cth), which contains an equivalent requirement to NZ’s article 35 and the UN Convention’s Article IV.

[8] An affidavit is filed as a matter of course when a single-party application to enforce a foreign arbitral award is made in NZ. See HCR 26.22 and 26.23, High Court Rules 2016.