In this issue we look at the Arbitration Amendment Bill and whether the proposed amendments herald the wider and more general use of arbitration for trust disputes in New Zealand.

We also look at the use of Arb-Med for resolving relationship property disputes, the rare use of a request for a ruling by a supervising court on a preliminary point of law, the importance of drafting arbitration agreements – can an arbitration clause found in a standard term contract used by other members of a company’s corporate group be incorporated into an agreement entered into by another entity in the same group?, the centrality of proportionality in dispute resolution, whether parties in the health context can contract out of reporting duties through a settlement agreement, and more.

In Case in Brief, Daniella Smith looks at the recent decision in Haliburton Company v Chubb Bermuda Insurance Ltd and Others [2018] EWCA Civ 817 in which the UK Court of Appeal considered the question as to whether it is possible for an arbitrator to accept multiple appointments with overlapping references and one common party, without giving rise to doubts over impartiality and, at what point should an arbitrator disclose such appointments – if at all? 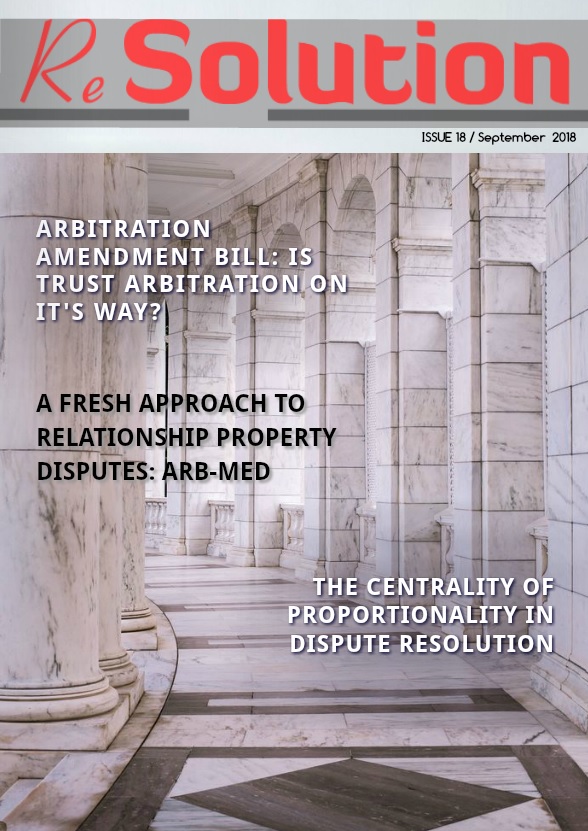