Home / Related parties involved in fraud and bribery are taught an elementary lesson: an arbitration award only binds the parties to it

Related parties involved in fraud and bribery are taught an elementary lesson: an arbitration award only binds the parties to it 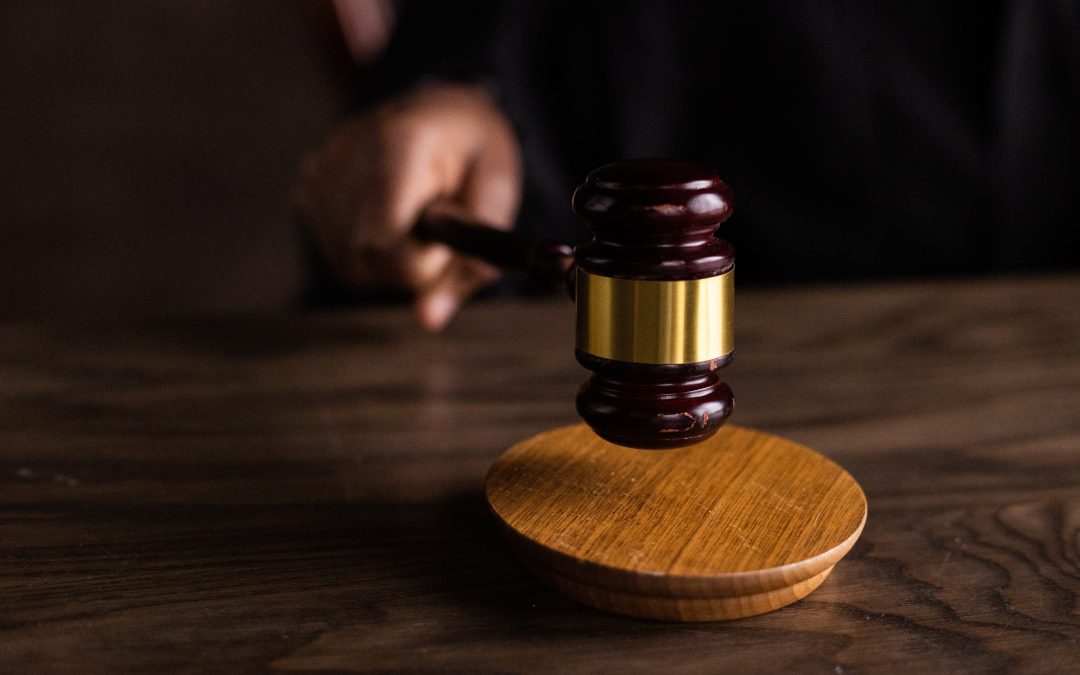 In a recent judgment of the English Court of Appeal, Vale v Steinmetz [2021] EWCA Civ 1087, the Court has affirmed the “clear and considered statement of principle” that, save for limited purposes, an award between A and B has no binding effect in proceedings between A and C.[1] The case concerned the impact, if any, of an arbitration award rescinding a contract for fraud on a proprietary claim against a stranger to the arbitration.

Vale SA (A) and a company called BSG Resources Ltd (B) entered into a joint venture agreement. Under that agreement, B sold A a majority share in its wholly-owned subsidiary, BSGR (Guinea) Ltd, which held mining licences from the Republic of Guinea. The price included an Initial Consideration of $US500 million, payable by A (which was paid at A’s direction by one of A’s subsidiary companies). Unfortunately for A, the Government of Guinea then revoked the licences as they had been procured by bribery!

A brought arbitral proceedings against B under the joint venture agreement for (among other things) rescission of the agreement for fraudulent misrepresentation and restitution of the Initial Contribution. The arbitration was brought in London under the LCIA Rules, which provide that an award is final with no right of appeal. To get an idea of its scale, the arbitration lasted over five years and A’s lawyers charged a total of US$20 million.

A brought proceedings in the High Court, which included a proprietary action claim against C. A claimed C held the Initial Contribution funds under a rescission trust as dishonest recipients. C applied to have the claim summarily struck out. They relied on the finding in the arbitral award that A was not entitled to restitution from B. C said this meant no rescission trust had arisen between A and C, so the proprietary claim was bound to fail as a matter of law. C also claimed it was an abuse of process for A to rely on the tribunal’s award rescinding the agreement but to then claim A wasn’t bound by the fact the tribunal had dismissed its claim for restitution. C said the tribunal’s finding that A had no claim for restitution against B was “a legal fact binding [A] against all the world”.

The High Court disagreed. It dismissed C’s application for summary judgment. It held that C could not rely on the award because, just as C were not bound by the findings in the award (as they were not parties to the arbitration), A was also not bound by the award’s findings for the purposes of separate proceedings against C.  The Court also pointed out that the creation of a rescission trust when the joint venture was rescinded did not depend upon the determination of the arbitrators. Rather, it was a trust that arose by operation of law. C appealed.

It goes to the Court of Appeal

On appeal, the Court considered the narrow point of whether A was bound by (or, to the same effect, whether C could take the benefit of) the arbitrators’ award in court proceedings between A and C. Both the High Court and the Court of Appeal found that the arbitral tribunal had been wrong in rejecting A’s claim for restitution on the basis that the Initial Consideration had not been paid by A, but to then go on to award damages to A on the basis the Initial Consideration was a loss to A. However, the Court of Appeal pointed out that the parties had agreed to be bound by the award, even if the tribunal got the law or facts wrong.

In the face of that, the Court of Appeal upheld the High Court’s decision. To start with, it rejected C’s argument that the tribunal’s finding that A had no claim in restitution against B was a binding legal fact. It said it was “elementary” that just as C had not agreed to be bound by the arbitral tribunal’s decisions in the arbitration between A and B, neither had A agreed to be bound by the tribunal’s decisions in any dispute it may have against C. It said the position is different if the third party “can be regarded as a privy of one of the parties”, which was not the present case.[2] The Court acknowledged that it may have been good business sense in the interests of certainty for A and B to agree to accept the decision of the arbitral tribunal, even if it was wrong, in order to resolve the dispute between them. However, it was quite another thing to say that consequently A agreed to accept the decision of that tribunal in a subsequent dispute with a stranger.

The Court concluded it was open to A to seek to prove its proprietary claim against C in court litigation, and held the award did not give C any defence to such a claim made against them.

The Court of Appeal has confirmed the fundamental principle that an arbitral award is not binding on third parties who have not agreed to be bound by it.  It will only be in rare cases (involving abuse of process) that parties in separate proceedings can rely on findings made in an arbitral award where the parties in both proceedings are not the same.