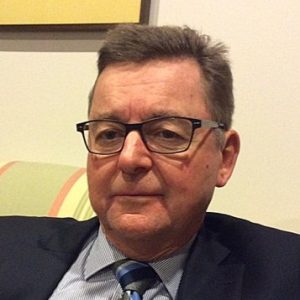 Sherwyn has had over 45 years’ experience as a lawyer. From 1971 to mid-2016, he was a partner in, and then a consultant with, Kensington Swan. For most of that time he specialised in construction law, dealing mainly with claims and disputes. He advised owners, contractors, consultants, and industry organisations in respect of major projects both in New Zealand and overseas.

He appeared as counsel in hundreds of court cases and arbitrations, including cases before the High Court, the Court of Appeal, and the Privy Council.

He has also acted as an arbitrator and as an adjudicator under the Construction Contracts Act on many occasions, and this is his sole practice now.

He has conducted adjudicator training, and has spoken at conferences and provided numerous seminars on arbitration, adjudication, and construction law throughout New Zealand.

He was the Chairman of the Standards New Zealand committee which drafted the New Zealand Standard Conditions of Contract for Building and Civil Engineering NZS 3910:2013, NZS 3916:2013, and NZS 3917:2013.