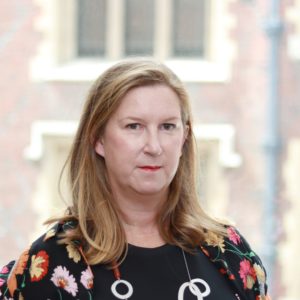 She has a particular expertise in the energy industry and has acted for a number of international energy companies on supply disputes and disputes relating to operational issues. She has acted on a number of shareholder and commercial investment disputes, many of which involve former CIS states. Nicole specialises in cross-border trade disputes, finance, energy and environmental issues and is currently representing the Mataatua District Maori Council in a claim before the Waitangi Tribunal in relation to climate change issues. She is also a member of the ICC Taskforce on Arbitration of Climate Change Related Disputes.

She is a member of the AMINZ Council, a Fellow of AMINZ and also of the Chartered Institute of Arbitrators.