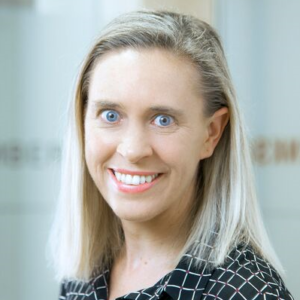 Anna is a barrister at Bankside Chambers. She has extensive experience in international commercial and investment arbitration, having practised in arbitration exclusively for more than a decade. She has been involved in many ad hoc arbitrations, as well as arbitrations under the ICC, LCIA, SIAC and ICSID arbitration rules.

Anna is a specialist in commercial and investment treaty arbitration. Anna has significant experience in commercial disputes, including contract, tort and equity claims. She has acted in disputes across a wide range of industries and sectors, including mining, energy, shipping, telecommunications, construction and finance.

Anna was admitted to the bar in New Zealand in 2000 and as solicitor in England/Wales in 2008.