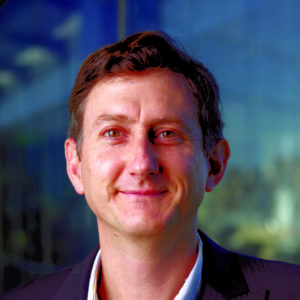 Dr Luke Nottage specialises in comparative and transnational business law (especially arbitration and product safety law), with a particular interest in Japan and the Asia-Pacific. He is Professor of Comparative and Transnational Business Law at Sydney Law School, founding Co-Director of the Australian Network for Japanese Law, Associate Director of the Centre for Asian and Pacific Law at the University of Sydney, and Special Counsel at Williams Trade Law.

Luke studied at Kyoto University (LLM, LLD) and Victoria University of Wellington (BCA, LLB, PhD), and first taught at the latter and then Kyushu University Law Faculty, before arriving at the University of Sydney in 2001. He has held fellowships at other leading institutions in Japan, Australia and New Zealand as well as Germany, Italy, Canada and Southeast Asia. He also co-teaches the international arbitration LLM course at the University of Auckland, and was awarded ADR Academic of the Year by the Australian Disputes Centre in 2020.

He has or had executive roles in the Australia-Japan Society (NSW), the Law Council of Australia’s International Law Section, the Australian Centre for International Commercial Arbitration, and the Asia-Pacific Forum for International Arbitration. Luke is also a Rules committee member of ACICA and listed on the Panel of Arbitrators for the BAC, JCAA, KCAB, KLRCA, SCIA and TAI. Luke has consulted for law firms world-wide, the EC, the OECD, the UNDP, ASEAN and the Japanese government; and has made numerous public Submissions to the Australian government on arbitration and consumer law reform. He qualified as a lawyer in New Zealand in 1994 and in New South Wales in 2001.