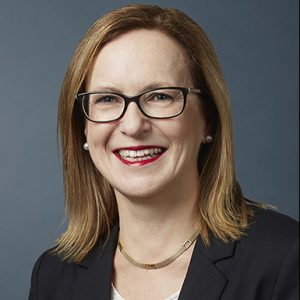 Bronwyn is a partner of Corrs Chambers Westgarth.

She has a particular focus and expertise in joint ventures, shareholder agreements, agency and distribution agreements and service and technology agreements. Her experience spans a range of industry sectors, including mining and resources, infrastructure, telecommunications, pharmaceuticals, property and consumer goods.

In 2016 Bronwyn was appointed by the Federal Attorney General as one of Australia’s four designated ICSID conciliators. Amongst other roles, she is a director and Fellow of ACICA, a director of the Australian Disputes Centre, chair of the Melbourne Commercial Arbitration and Mediation Centre and a member of the ICC Commission on Arbitration and ADR.