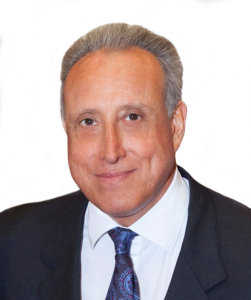 Albert practises as a barrister, arbitrator and mediator. Appointed Senior Counsel in 2010, he has over 25 years of experience in commercial dispute resolution. He is a Past President of the Australian branch of the Chartered Institute of Arbitrators (2014-2017), a Chartered Arbitrator, and is accredited as an advanced mediator.

He has been listed by Doyles Guide 2017 – 2020 as one of Australia’s leading arbitration barristers.

He has a general commercial litigation practice in the superior Court of Australia, and also in commercial arbitrations (domestic and international). Types of matters handled include:
• construction and engineering disputes;
• financial services and investment disputes;
• contractual disputes;
• minority shareholder and joint venture disputes; and
• intellectual property disputes.

Albert also appears in the superior courts in Australia in a broad range of commercial litigation matters.