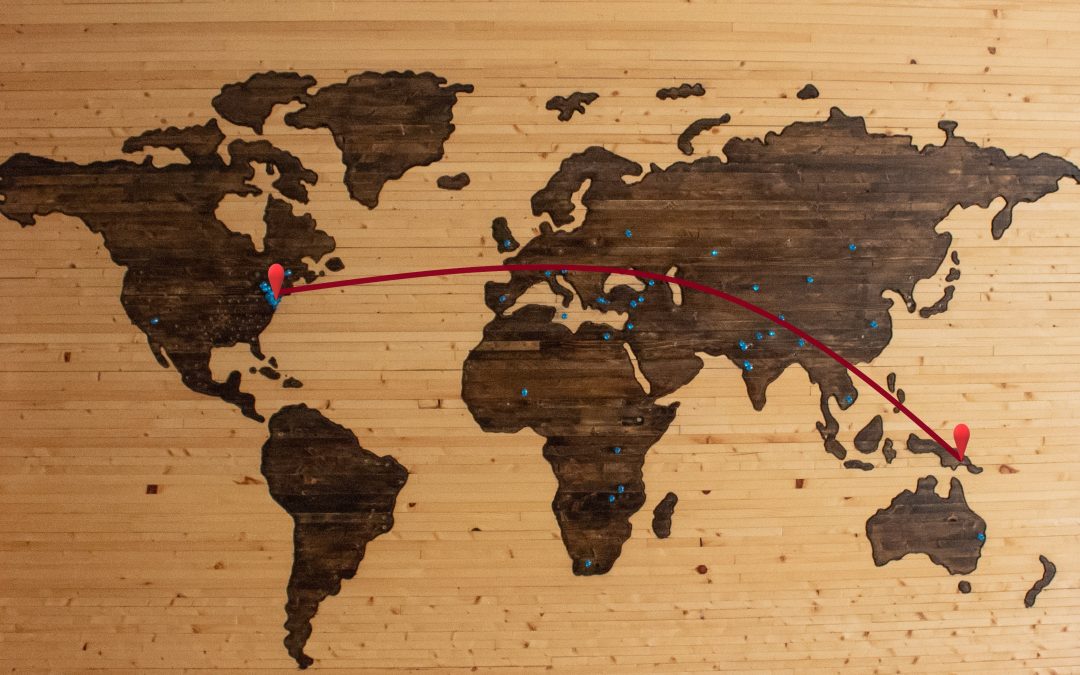 Congratulations to the Independent State of Papua New Guinea (PNG) which, on 17 July 2019, became the 160th state to accede to the New York Convention.

NZIAC was delighted to be a development partner for the Second South Pacific International Arbitration Conference which was organised by the Asian Development Bank (ADB) in conjunction with the PNG Government and the United Nations Commission on International Trade Law (UNCITRAL) earlier this year. It was during this conference that the PNG Government announced its intention to accede to the New York Convention.

The New York Convention was adopted on 10 June 1958 and entered into force on 7 June 1959. With (now) 160 states which are parties to the Convention, it is widely acclaimed as the most successful instrument in private international law.

Despite the widely enunciated benefits of arbitration as a process to resolve international commercial disputes and the success of the New York Convention to date, the potential of international commercial arbitration in the Trans-Pacific Region remains relatively untapped. The rate of adoption of the New York Convention across the Trans-Pacific Region to date is relatively low, although active steps are being taken by organisations such as the ADB and UNCITRAL to specifically promote adoption of the UNCITRAL Model Law and international arbitration within the Pacific (in this respect reference is made to Micronesia, Melanesia and Polynesia). At present, there are only four Pacific States (PNG, Fiji, the Marshal Islands, and the Cook Islands) which are parties to the New York Convention.

There is some way to go before arbitration might reach its true potential but we believe it has a promising future across the region and warmly welcome PNG. 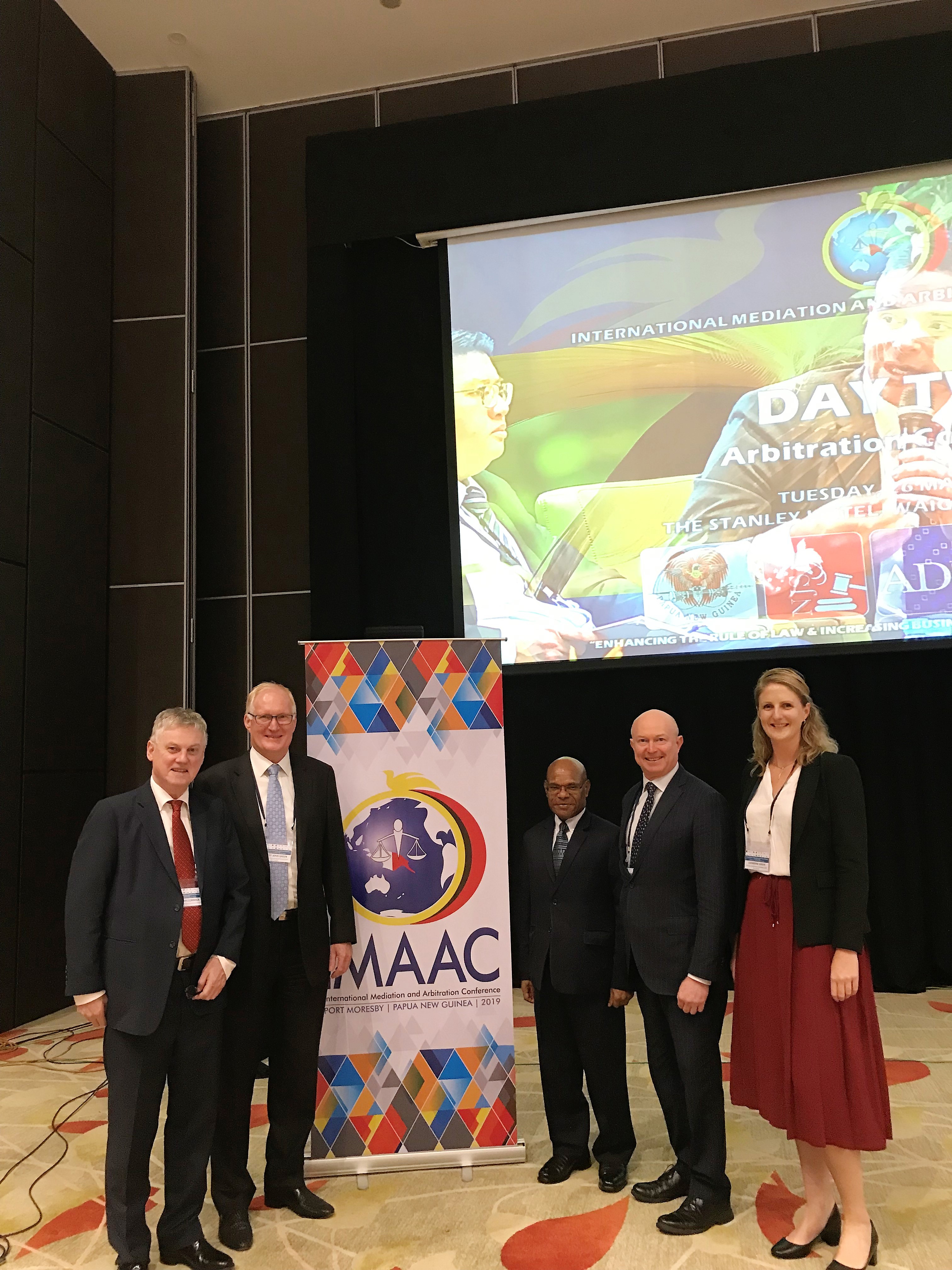