Home / ReSolution in Brief / Pandemics, lockdowns and contracts – can overseas courts give us any insight?

Pandemics, lockdowns and contracts – can overseas courts give us any insight? 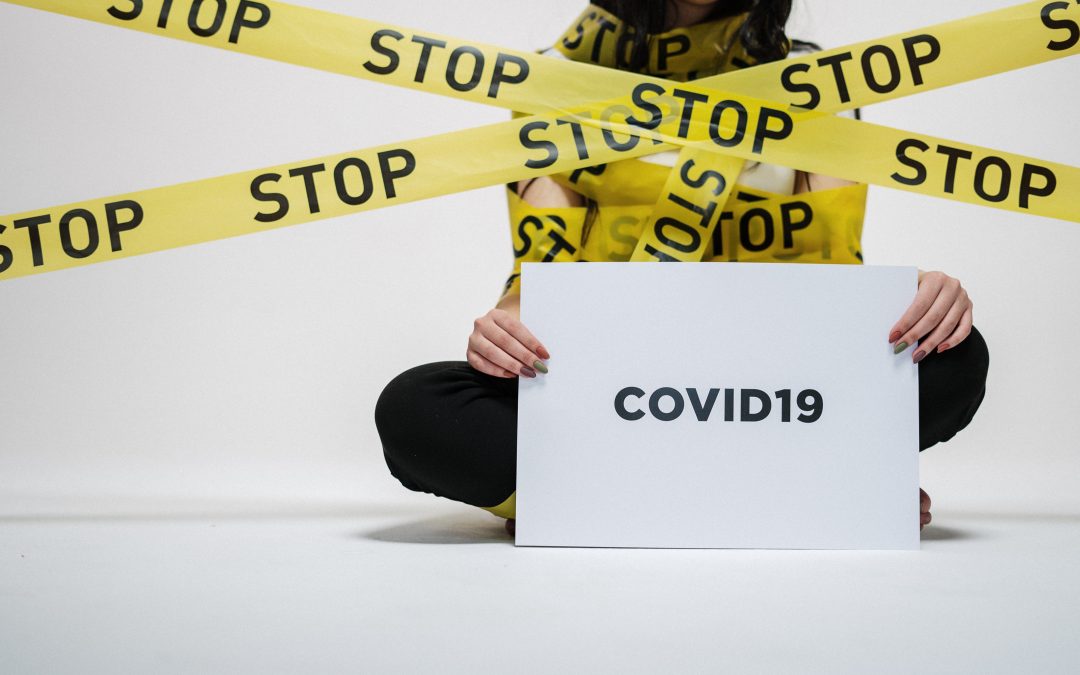 When the COVID-19 pandemic first arrived in New Zealand, there was widespread discussion amongst the legal community about the impact the pandemic and the Government “lockdowns” might have on contracts.[1] Two main avenues for obtaining contractual relief were explored: the doctrine of frustration, and force majeure clauses.

With the recent move into a Level 4 lockdown, it’s timely for us to revisit our thinking on this.  Have the courts been able to fill in some of the gaps we had in our understanding of how COVID-19 might affect contracts? Interestingly, there has been little comment from the courts on these matters – perhaps parties have reached settlement, or perhaps the disputes are still making their way through the backlogged courts.  However, we do have two cases to consider: one from Ireland, and one from Wales.

When COVID-19 arrived in New Zealand in 2020, we wondered whether the doctrine of frustration or a force majeure clause might help release a party from a no-longer profitable contact.  The overall conclusion was that the standard for both was “very high”, and that it would depend on the particular circumstances of each contract (the usual refrain from legal commentators – although that doesn’t make it any less true!). A brief recap on the thinking is in order, before we move on to the cases for discussion.

In general, the standard for showing that a contract has been frustrated is very high. The courts look for some kind of event that makes it impossible for the parties to perform the contract, and impossible to perform it for a reasonable length of time.  That makes it difficult to work out if it could apply in the COVID-19 scenario.  The contract might become less profitable (for example, due to a decrease in trade), but could still be performed.  The NZ Level 4 “lockdown” did perhaps make it impossible for some contracts to be performed, but was the duration of this lockdown long enough to have triggered the doctrine of frustration? It seemed unlikely, in most cases.

Most of us will be familiar with force majeure clauses, although we may recognise them by the phrase “act of God” rather than the French term. These clauses allow a party to cancel or suspend the contract if a “force majeure” event occurs.  They wax and wane in popularity, but many commercial contracts contain such a clause.

The contract will usually set out what kinds of events will be considered “force majeure”.  They are usually described as some kind of event beyond the control of the parties, and can sometimes look like a laundry list of events that might be more at home in an insurance contract (natural disasters, political unrest, etc). Because parties can agree their own wording, it was speculated that it could be easier to show that there has been a force majeure event rather than relying on the doctrine of frustration.  But “easier” is a relative term.  It was still hard to know if the COVID-19 pandemic or the lockdowns could be grounds for exercising a force majeure clause.

Frustration in the Irish courts

In Issue 27 of ReSolution, we reported on Oyster Shuckers Limited T/A KLAW (1) v Architecture Manufacture Support (EU) Limited and Wooi Heong Tan [2020] IEHC 527, in which the Irish courts tested the argument of whether COVID-19 can be seen as a frustrating event allowing for the suspension of rent under the commercial lease.

The tenant argued that the doctrine of frustration allowed for the temporary excuse of a particular contractual obligation (the obligation to pay rent), without frustrating the contract as a whole.  Ultimately, the court did not see eye to eye with the tenant.  The problem for the tenant is that there was a specific rent suspension clause in the lease. The Court found that the specific clause was not engaged, and that the doctrine of frustration could not be used to overcome the limitations of that clause.

Force majeure in the E&W courts

More recently, the courts in England and Wales have tested the argument of whether COVID-19 can be seen as a force majeure event allowing for the suspension of contractual terms (Dwyer (UK) Franchising Limited v Fredbar Limited [2021] EWHC 1218 (Ch)).

Dwyer and Mr Bartlett (acting through his company, Fredbar Limited) were parties to a franchise agreement, allowing Mr Bartlett to operate as a “Drain Doctor” in the Cardiff area. The Court provided a decision on a wide range of matters, including some comparatively brief commentary on the force majeure clause.  That clause suspended the agreement during any period the parties were prevented from complying with their contractual obligations because of an event designated by Dwyer to be a force majeure event.

In March 2020, Mr Bartlett contacted Dwyer, asking it to designate the pandemic as a force majeure event.  The initial reason for this request was the downturn in work.  Dwyer refused to designate, saying that fewer jobs did not mean “force majeure”. Mr Bartlett repeated his request, noting that NHS Wales had advised him and his family to self-isolate for 12 weeks because his son was vulnerable to COVID-19. Dwyer refused to designate, again referring to turnover.

The Court noted that the clause in the franchise agreement gave Dwyer the power to designate a force majeure event.  The UK Supreme Court had previously held that any one-sided discretion like this must be exercised honestly, in good faith, and genuinely.[2] By failing to properly consider the son’s health and the need to self-isolate, Dwyer had failed to exercise its discretion appropriately.   This ultimately did nothing to assist Mr Bartlett – Dwyer had repudiated the contract, but then offered a comprise that Mr Bartlett accepted. This meant that the contract remained on foot, despite the fact that a force majeure event ought to have suspended the provisions.

There has been little commentary from the New Zealand courts – a handful of employment law cases, and a other few mentions of COVID-19 and frustration or force majeure appear in the court records – although more in the contractual manoeuvrings of parties in the leadup to litigation, than in the court findings themselves.  So, can we learn anything from these overseas cases?

The Irish case was not a strong test case: it would be unusual for a court to find that only a particular clause of a contract had been frustrated.  And to argue for the suspension of rent because of frustration in the face of an express rent suspension clause was a hard sell.

But what of Dwyer and Mr Bartlett? The arguments here were more robust, and indeed Mr Bartlett would have been successful were it not for subsequent actions overtaking the situation.  However, we also face some issues in trying to apply this case more broadly.  For example, the need for Dwyer to designate a force majeure event played a key role in the Court’s analysis.  This designation power is not the norm.  It would be more common for a force majeure clause to simply state the types of events that are force majeure.

It’s also hard to compare Mr Bartlett’s circumstances in Wales with those in New Zealand – Mr Bartlett received a letter from the NHS recommending he self-isolate due to the health of his son; the New Zealand Government has issued country-wide and region-specific notices mandating that people stay at home.  Would Mr Bartlett’s scenario be similar to that of an “essential worker” who could have worked but was required to stay at home due to the need for another household member to self-isolate?  Perhaps.  It’s also not clear what impact the availability of other support was considered relevant – in Mr Bartlett’s case, the Court noted that Mr Bartlett was not entitled to government support (unlike Dwyer’s own employees had been), and that his financial position was such that the family house was on the line. Would the New Zealand Government’s relief packages cast a different light on how these events would have been viewed?

All told, these cases don’t do much to advance our understanding of how the New Zealand courts might view the effect of the pandemic on contracts.  The refrain therefore remains the same:  the standard is “very high”, and whether or not a contract has been frustrated or a force majeure event has occurred will depend on the particular circumstances of each contract.

[1] See for example these articles from DLA Piper and Minter Ellison for a flavour of what the large commercial law firms were talking about.