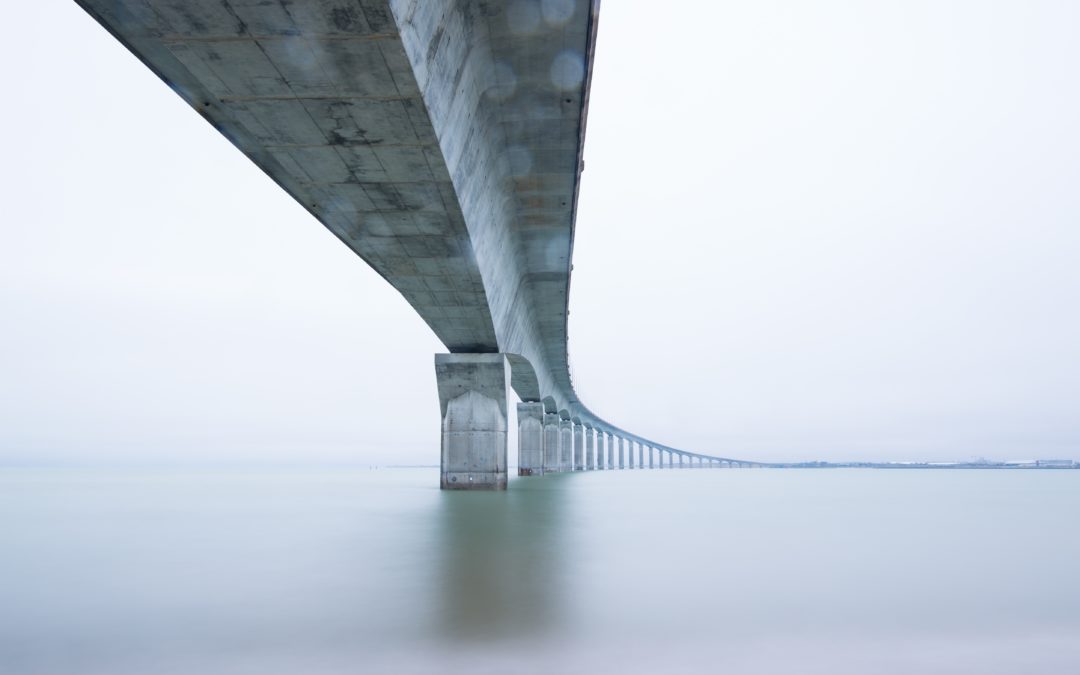 The Southern Link Project proposes the development of new trade and travel routes between China, New Zealand and South America, in particular Argentina and Chile.

The conference organisers have identified that the Southern Link across New Zealand is the quickest and most convenient route between China and South America, offering new opportunities to boost trade and travel in both directions.

The conference is not designed to be a one-off event. Rather, today’s event marks a key date in what we believe will be a fruitful and ongoing relationship across the Trans-Pacific region.

In attendance and representing NZIAC will be John Green and Natalia Vila. Please do feel free to catch up with them during the day if you are also attending.

NZIAC has long seen New Zealand’s role in the Trans-Pacific as an important one, particularly in terms of providing neutral and independent commercial dispute resolution services for those doing business in the region. We provide an effective forum for the settlement of international trade, commerce, investment, and cross-border disputes in the Trans-Pacific region.

NZIAC offers fully administered dispute resolution processes, including arbitration, mediation, and arb-med, and maintains panels of arbitrators and mediators who are recognised and respected globally as leaders in international dispute resolution.

The four key objectives of NZIAC are:

NZIAC is a member of the Asia Pacific Regional Arbitration Group (APRAG).