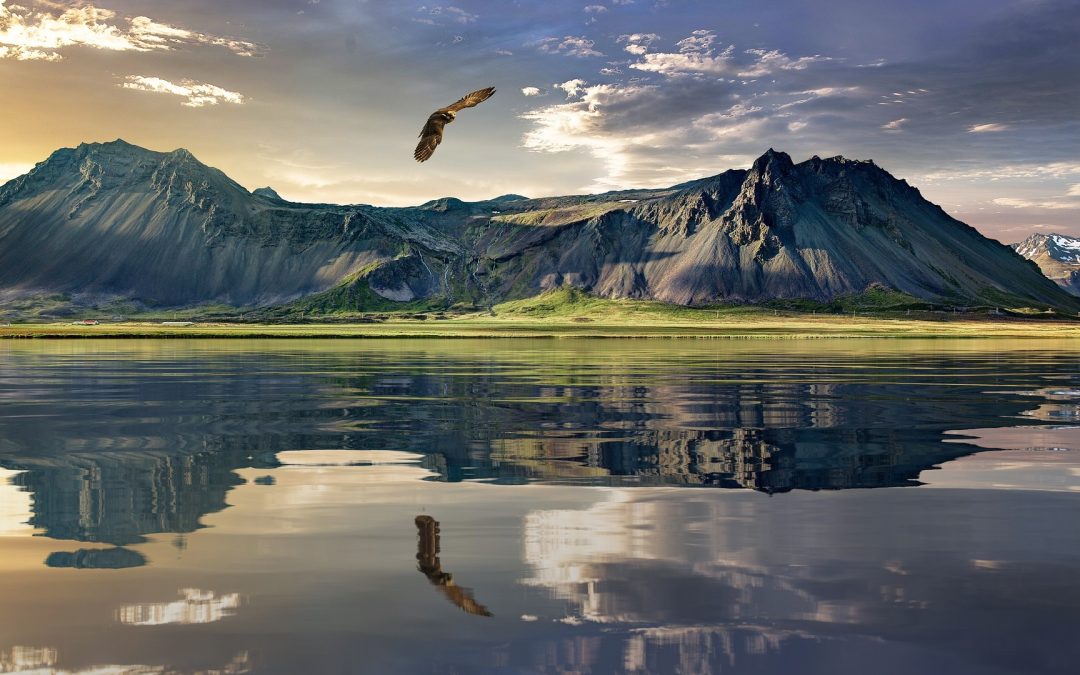 Transparency International has just released the 2021 Corruption Perception Index (CPI) and New Zealand has retained its joint number one ranking along with Denmark, as having one of the least corrupt public sectors in the world. This year Finland joins the top-slot as third equal.

New Zealand’s score remains a “clean” 88/100, which is great news. However, the global average of 43/100 has also not moved. It has now been stagnant for ten years in a row. Two-thirds of the countries have scored below 50, indicting serious corruption problems. Of them, 27 have obtained their lowest scores ever. The figures reveal a worrying standstill in all regions of the world in the fight against public sector corruption. A summary of some of the issues raised in the CPI is below. The full report and supporting data can be found here.

The ongoing impact of COVID-19

The CPI indicates the COVID-19 pandemic is being used as an excuse to curtail basic freedom and sidestep important checks and balances. It delivers a powerful message on the harsh reality faced by people around the globe that private interests continue to overtake the public good. It is further proof that the continued inability of governments to uphold anti-corruption goals is contributing to a democratic crisis in the world.

While the Western Europe and European Union region still rates well, there are concerns. The report highlights that accountability and transparency measures rolled back during the pandemic are not being restored. This lack of progress threatens the region’s “clean” image.

Complacency in some top-ranking countries

It appears complacency has become an issue with CPI top-ranking countries as they are seen to be back-sliding. Australia and Canada have declined significantly over the past decade, having respectively lost 10 and 12 points on their ratings since 2012. The United States has dropped 9 points since 2015, and for the first time for a decade does not rate among the 25 best-performers.

Perception is important. The CPI states that in the Global Corruption Barometer 2021 50% of Germans think German companies commonly rely on money or connections to win government contracts. A recent scandal involving multiple parliamentarians suspected of enriching themselves through government contracts to purchase COVID-19 masks appears to have added fuel to the fire. It is an illustration of the need for independent checks on power.

The role of corruption in human rights abuses and the decline of democracy is also covered. . The report states that corruption weakens a government’s ability to respect, protect and fulfil people’s human rights. It illustrates how corruption in law enforcement jeopardises people’s safety and victims’ access to justice. This type of corruption may lead to ill-treatment, torture and wilfully slow investigations.

New Zealand has not rested on its laurels because of its top-spot. For example, our Ministry of Justice initiated a review of Anti-Money Laundering and Counter Financing Terrorism legislation after the CPI has previously tagged this as a concern. The Government recently released a summary of the progress it has made on anti-corruption initiatives, which can be read here. These include new bribery offences and increased penalties for bribery and corruption.

A safe haven to conduct business

With ongoing instability encountered by anyone attempting to conduct business, the CPI once again shows that New Zealand is a safe and stable haven to do so. It is clear the New Zealand government is committed to ensuring transparency and stability in these uncertain times.

By Jackie Li and Maria Cole from NZDRC.