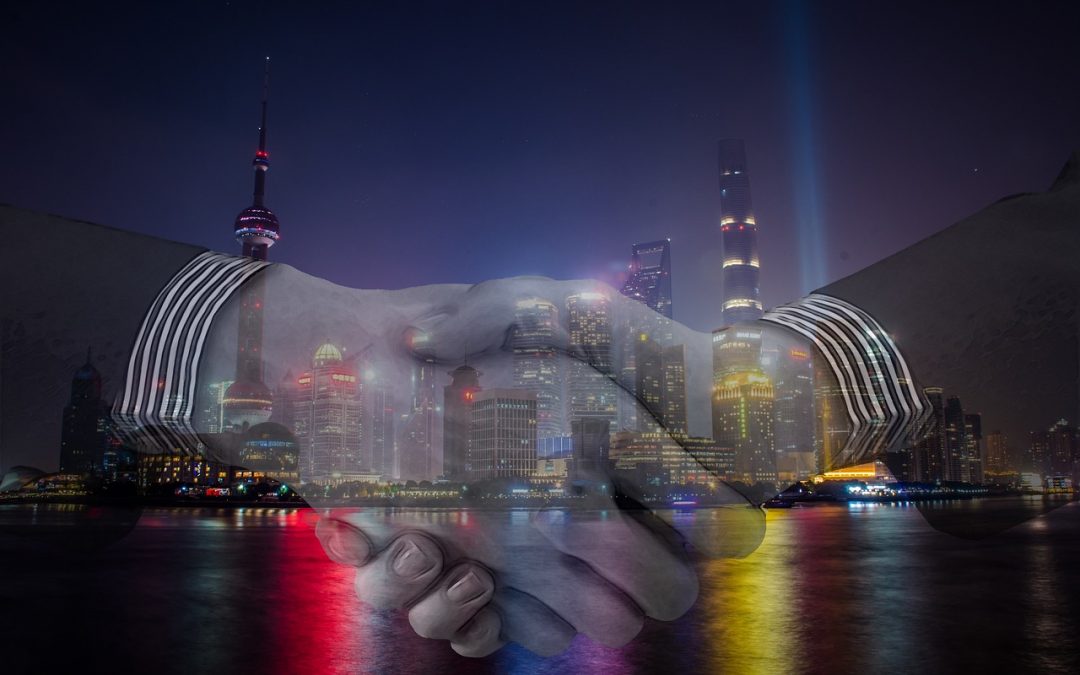 On 26 January 2021, China and New Zealand signed a deal to upgrade their existing free trade pact which will give commodities exports from New Zealand increased access to the world’s second-largest economy.

The upgrade has primarily focused on reducing compliance costs for New Zealand exporters, and other measures which ease access to China’s markets and removes nearly all remaining tariffs in the countries’ $23 billion annual trade, while opening up new areas of investment. Some of the key points:

The pact has been discussed for years and was concluded in November 2019, but was pending China’s official signing. 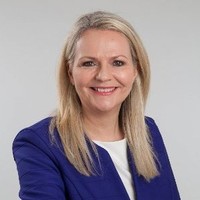