Limits to appeals of arbitral awards 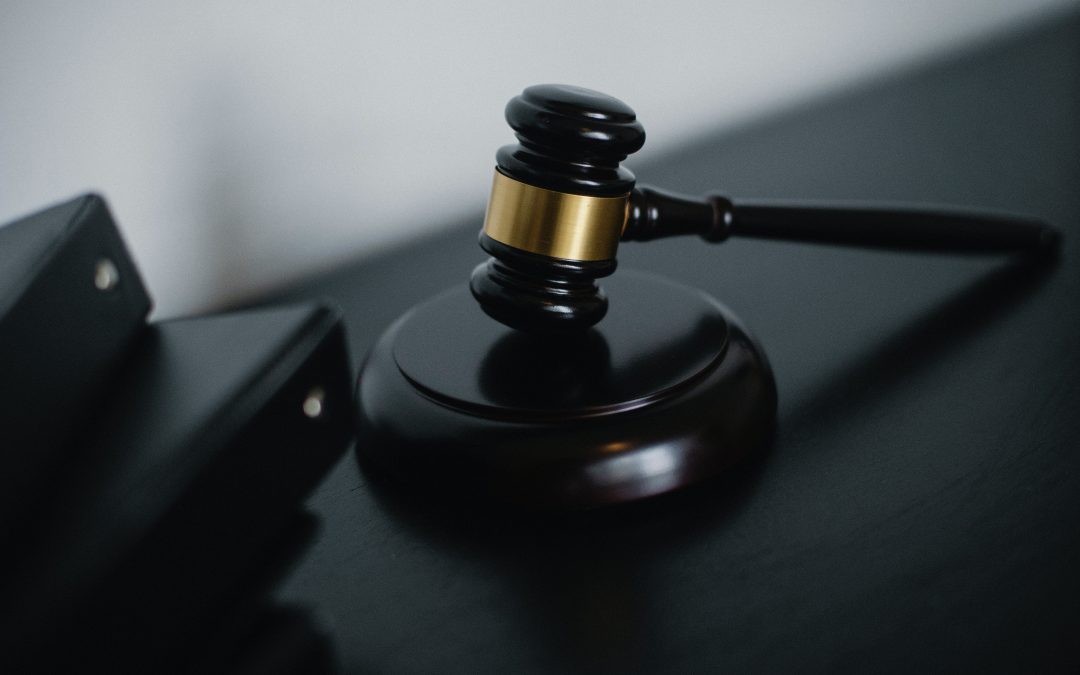 By Melissa Perkin and Hannah Stanley.

The issue of whether there should be a right to review an arbitral award for an error of law, and if so in what circumstances may it be done, has been controversial.[1] Three recent High Court decisions have reflected that a restrictive approach to this issue is still taken, and we discuss these below.

The Arbitration Act 1996 (the Act) provides that for domestic arbitrations, appeals on questions of fact are precluded, as are appeals on the basis that arbitral findings are unsupported by any evidence.[2] There may be a right of appeal on a question of law unless expressly excluded by agreement.[3]

The Act defines a question of law as:[4]

an error of law that involves an incorrect interpretation of the applicable law (whether or not the error appears on the record of the decision);

and excludes any question as to whether:[5]

(a) the award or any part of the award was supported by any evidence or any sufficient or substantial evidence; and

(b) the arbitral tribunal drew the correct factual inferences from the relevant primary facts.

While the interpretation of a contract may raise a question of law, it does not follow that all errors in interpretation are properly characterised as errors of law. A more nuanced approach is required to ensure that the identified error is not, in reality, a challenge to factual inferences or sufficiency of evidence.[7]

Where the parties have not specifically agreed to allow appeals on questions of law, leave of the High Court must be obtained. In international commercial arbitration, consistent with the international position, there is no such right of appeal unless the parties agree that it should be incorporated. This position reflects the overarching principle of party autonomy so that the parties are free to choose.

The High Court may only grant leave for an appeal if it considers that determination of the question of law concerned could substantially affect the rights of one or more of the parties.[8] Leave may be granted on such conditions as the Court sees fit.[9]

If leave to appeal an arbitration award is granted, the High Court may confirm, vary or set aside the award, or remit the award together with the High Court’s opinion on the question of law back to the arbitral tribunal.[10]

How is substantially affect the rights interpreted?

The Act does not contain any statutory criteria to guide the Court’s decision whether to grant leave to appeal. The word substantially is ambiguous as to the precise threshold required, other than to denote that the effect on the parties is to be of major importance in the context of the dispute itself. Inconsequential errors that do not affect the outcome are unlikely to be heard by the Court.[11] A question of interpretation specifically submitted to arbitration will not justify the Court’s intervention; fundamental illegality must have occurred.[12]

The Court of Appeal in Gold and Resource Developments (NZ) v Doug Hood Ltd[13] identified eight factors the courts take into consideration when exercising a discretion to grant leave. The Court emphasised that to give recognition to the principle of ‘finality’ of arbitral awards, the courts ought to take a restrictive approach and consider the below factors:

In Milk, the parties entered into a supply and purchase agreement for UHT milk, where Milk New Zealand (Shanghai) Ltd (Milk NZ) agreed to take minimum quantities of Miraka Ltd (Miraka) processed UHT milk each season; Miraka in turn committed to increasing output with costly extensions to production facilities. Their agreement required disputes to be referred to arbitration.

A dispute arose as to which party was responsible for the failure to meet the minimum obligations under the agreement. That dispute was referred to arbitration. Milk NZ challenged the arbitration award on the basis of an error of law by the arbitrator, arguing that the arbitrator implied terms in a manner inconsistent with legal principles.

While no leave to appeal to the High Court was required in this case, as the parties had reserved the right to appeal on questions of law in their arbitration agreement, the High Court provided a helpful analysis on the distinction between issues of law, issues of fact and issues of mixed law and fact. With respect to what constituted an appealable question of law in that case, the Court found that:

In Napier, H20 Management Ltd (H20) managed the Ocean Spa, which was owned by the Napier City Council (Council). The parties had a management agreement. A dispute arose when the Council purported to terminate the agreement on the grounds H20 had not sought renewal by the date specified in the agreement. The parties disagreed on the specified date. Included within their agreement was a dispute resolution clause referring disputes arising under the agreement to arbitration.

The Council contended that three questions of law arose from the misconstruction by the arbitrator of the applicable clauses and sought leave to appeal both awards to the High Court.

The High Court determined that there was no apparent error of law finding that the questions at issue were heavily fact oriented and challenged the arbitrator’s interpretation of the words within the context of the agreement, as opposed to actual questions of law. The Council’s application for leave to appeal was dismissed.

In Ventura, the parties were in dispute as to whether it was the responsibility of the lessor or lessee to replace fixtures and fittings when they reached the end of their usable life. The arbitral tribunal determined that neither party had an obligation to replace the fixtures and fittings under the lease, but it was up to the lessee to decide what it would replace, when and how, and to meet the costs of doing so. It would then be entitled to recover a fair market value for such fixtures and fittings on the premises at the end of the lease. The lessee sought to appeal this portion of the award on the grounds that the arbitral tribunal erred in determining there was no gap in the lease requiring the Court to consider implying a term.[17]

These statistics suggest that, while the ability to appeal on a question of law remains an important attribute of domestic arbitration, such appeals are uncommon and rarely successful. It appears that most parties accept the outcome of an arbitration and that the “finality” of arbitration (touted as one of arbitration’s key attributes) remains important in a commercial context.

[18] Arbitration appeals — [2012] NZLJ 137. Approximately 20% of appeal applications were brought under cl 5(1)(a), that is with the prior agreement of the parties, and these applications proceed directly to the merits.