Home / Italy: The high standards of the court of arbitration for art

Italy: The high standards of the court of arbitration for art 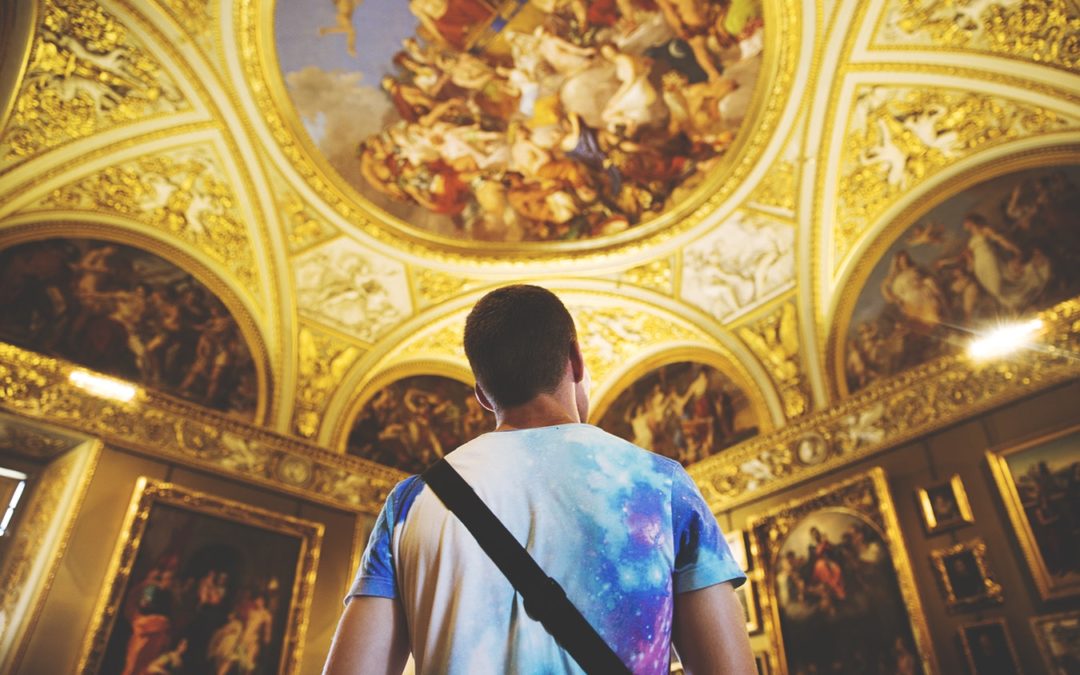 On June 7, 2018, the Court of Arbitration for Art (CAA), with headquarters in The Hague (Netherlands), officially entered in business, with the purpose to solve art-related conflicts through ADR.

While this is not the first attempt to use ADR to solve Art disputes, the CAA seems to aim to approach the matter with a new twist, focusing on arbitration rather than other ADR tools, such as mediation and conciliation.

Earlier successful experiments to combine Art and ADR consisted, for examples, in (i) the partnership between the World Intellectual Property Organization (WIPO) and the International Council of Museums (ICOM), that created a not-for-profit mediation service and (ii) the mediation and conciliation services offered by UNESCO to its Member States, through its Intergovernmental Committee for Promoting the Return of Cultural Property (ICPRCP). This list also includes “ADR Art”, which is the branch of the Milan Chamber of Commerce devoted to the resolution through mediation of conflicts raised in the Art world (see page).

Given the above, the Court of Arbitration for Art appears to be one of the first institutions that are exclusively dedicated to the solution of Art disputes and which is also equipped with the necessary resources and skills to solve art-related disputes through arbitration, which is an ADR system that the above mentioned institutions do not provide.

In addition, within the CAA all arbitrators must be exclusively selected from a pool of professionals (the “Pool”) approved by the Netherlands Arbitration Institute (NAI) – which co-founded the CAA in partnership with the non-profit association Authentication in Art (AIA).

CAA’s Adjunct Arbitration Rules (the “Rules”) state that if a party wants to deviate from the Pool, it must obtain the authorization of the NAI administrator (who shall decide in accordance with the AIA Board) after having disclosed the name of the arbitrator the party wants to appoint and demonstrating that such party has compelling reasons to request the deviation.

It appears that the professionality and competence of the arbitrators that are involved in CAA’s arbitrations are considered by the Court one of the key factors that shall contribute to its success.

The more technical is the issue to deal with, the more specific is the technical expertise required of the appointed professionals.

The need for the appointed professional to be “multi-skilled” is probably going to be a hot topic since usually art lawyers and arbitration experts are different people and it is quite odd to find multi-practices arbitrators whose background has roots into both fields.

Such arbitrators shall have not only knowledge of the applicable commercial/contractual law and of the arbitration Rules provided, but also a “technical expertise” that goes beyond their legal trained experience.

This is the reason why, in its press release, the CAA has clearly stated that the selection of professionals involved in its proceedings will be focused on seasoned international lawyers familiar with industry practice and with experience in litigating or advising clients in art law disputes and/or international arbitration.

The focus on the specialisation of arbitrators appointed by the CAA opens to a series of considerations that might be answered only in the future, after CAA’s warm-up.

On one side, to gain credibility, the members of the Pool must be prepared, specialised and efficient, so that the parties have confidence both in the process and in the decisions taken by CAA’s panels.

On the other side, the list of high-profile professionals is not endless and the pre-approval of the NAI might end up in the creation of a too small shortlist of arbitrators, whose impartiality and credibility might be more easily challenged when it comes to dealing with the limited number of players of the Art world.

For future generations to decide.

LCA Law Firm dedicates its passion and legal and fiscal expertise to art.