Home / It pays to check: US$54 million error a “simple” mistake

It pays to check: US$54 million error a “simple” mistake 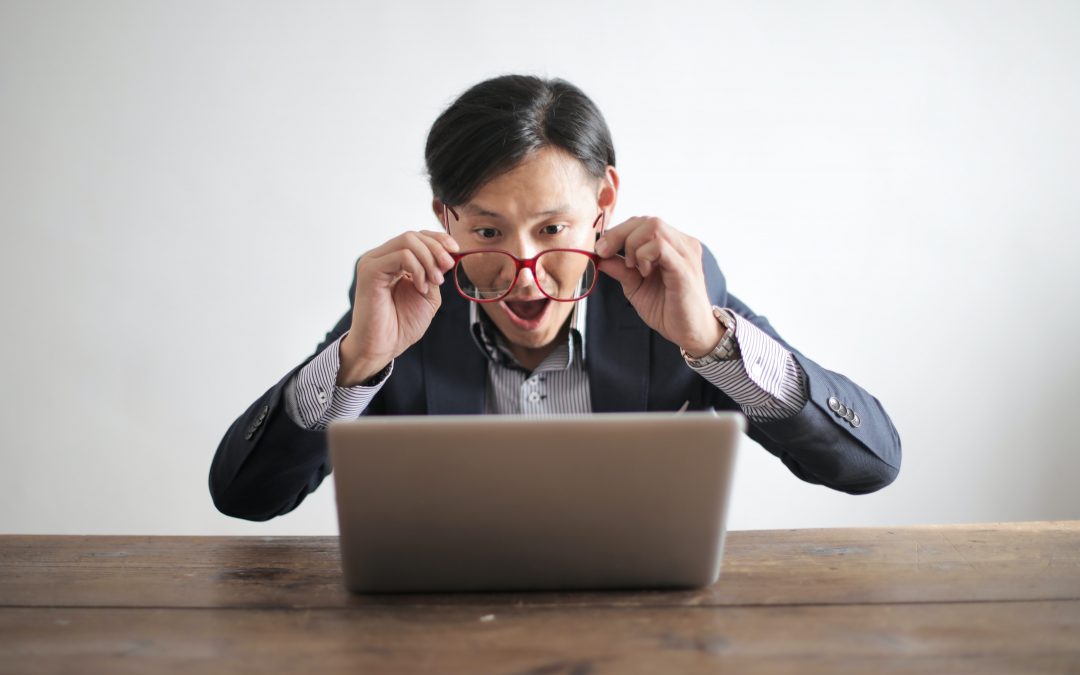 We all make mistakes – it’s human nature. However, some mistakes have bigger consequences and a London Court of International Arbitration (LCIA) panel recently had a US$54 million howler!  When calculating the value of shares in assessing damages in a Russian commercial dispute, the tribunal of three arbitrators added a sum relating to historic tax labilities instead of subtracting it.

When the US$54 million error was brought to its attention, the tribunal sincerely apologised but refused to amend the award on the grounds it was a “fair assessment” of loss.  Needless to say, the claimants weren’t happy. They asked the tribunal to correct the error. The tribunal refused. The claimants then filed a challenge to the award in the English High Court on the grounds that the mistake was a “serious irregularity”, causing “substantial injustice”, and the damages should be reduced to US$4 million.[1]

The challenge was heard by Sir Ross Cranston, who described how “a tribunal of leading arbitrators” made a “simple mistake” when assessing the damages. Sir Ross said it was “the sort of mistake any of us can make” but “with the most unfortunate of consequences”. The challenge was successful. The High Court remitted the award back to the tribunal for reconsideration.

The background to the dispute was that the second claimant, Mr Alexander Bogatikov, is a Russian citizen who co-founded a Russian haulage and logistics business in 2001, the Business Lines Group (a company that employed around 20,000 people). He owned 100 percent of the shares in Doglemor Trade Limited, the first claimant, which in turn owned 100 percent of the shares in DL Management Ltd, the third claimant (DLM). DLM is the holding company for the Business Lines Group.  Mr Mikhail Khabarov, the second defendant, is also a Russian citizen and businessman. He is the beneficial owner of a majority shareholding of the first defendant, Caledor Consulting Ltd, which was incorporated in Cyprus.

In 2014, Mr Khabarov joined the Business Lines Group with an option to acquire an ownership stake in the business. The option was granted by a call option deed. The option was exercisable at a price of US$60 million in a two-year period commencing at the end of February 2018. The call option deed was governed by English law and contained an LCIA arbitration clause with a London seat.[2]

The valuation of damages claimed by the Caledor parties was US$180 million. The Doglemor parties’ position was that the Business Lines Group was worthless due to potential tax liabilities.  The tribunal directed the parties to produce an agreed valuation model. In using the model to determine the value of the Business Lines Group, the tribunal added an adjustment for historic tax liabilities of US$90 million, rather than deducting it. This was contrary to the common ground between the parties and contrary to what the tribunal had intended to do. The result of the computational error was that the tribunal awarded US$58 million of damages to the Caledor parties.

Request for correction under LCIA Rules

The Doglemor parties made an application under Article 27(1) of the LCIA Rules seeking that the tribunal correct its error relating the treatment of the historic tax liabilities in the valuation model. The correction as sought would have resulted in a reduction of the damages awarded to the Caledor parties from US$58 million to US$4 million.

The tribunal issued a response to the application. It acknowledged the computational error but set out its clear view that the error did not justify correcting the award. It said that its intention had been to award substantial damages to the Caledor parties, and the corrected award would be radically different to its intention even if it had spotted and corrected the error. It said that the assessment of loss as set out in the award had not been performed by a mechanistic, step-by-step application of the agreed model. In particular, the tribunal referred to relevant issues and sub-issues which it had to determine which dictated its ultimate assessment of the value of the business including a decision based on different percentage margins of two experts in relation to a profit/revenue ratio (its earnings before interest, taxes, depreciation and amortization – the EBITDA margin).

The tribunal said its mistake did not undermine its conclusion that damages of US$58 million was a reasonable assessment of loss.  It stated that, to correct the mistake would undermine rather than give effect to its true intentions.

Challenge to the award

The challenge to the award was brought under section 68 of the English Arbitration Act 1996.

In its response to the application for correction under the LCIA Rules, the tribunal admitted it had made a computational error. The Doglemar parties said this error caused them substantial injustice.  The Caledor parties argued there was no injustice as the tribunal had explained the error did not materially affect the damages calculation.

The High Court found that the tribunal’s response to the original challenge was not part of the award and did not contain further reasons for the award. It could be relied upon to establish the tribunal had admitted its error and be admitted as evidence as to the consequences of that error on the award. Where it sought to contradict, reinterpret or supplement the reason of the award, it was inadmissible.

In his judgment, Sir Ross said that this was a case of a serious irregularity which would “cause substantial injustice to the claimants”. He held that if the tribunal “had an opportunity to address the computational mistake, it might well have produced a significantly different award”.  He noted that the tribunal had indicated in its response that if it had realised the consequences of its error, it would have revisited the figure it used for the EBITDA margin. The mistake was not held to be an error of fact (which would have been outside the High Court’s jurisdiction to review) but rather the Court found it was an “error of implementation”. Sir Ross found it amounted to the tribunal not doing what it stated on the face of the award what it intended to do, with the mistake of adding rather than subtracting the adjustment. He found there was no undermining of the arbitral process, as the tribunal had admitted the mistake rather than a court having identified it.

As a consequence, Sir Ross remitted the award to the tribunal for it to correct the computational error, reach a concluded view on the EBITDA margin, and then calculate a figure for the Caledor parties’ loss when the EBITDA margin is coupled with its other (unchanged) findings in the award.

What would have happened in New Zealand in similar circumstances?

If the seat of this dispute had been New Zealand, the overall process would have been largely the same.

The first port of call for the Doglemar parties would have been to apply to the arbitral tribunal for a correction of the error under article 33 of Schedule 1 to the Arbitration Act 1996 (NZ Act). If the tribunal chose to respond in the same was as the LCIA tribunal, and refused to correct the error, there could have been an application to the High Court.

On the facts of this challenge, the application would have been made under article 34(b)(ii) of the NZ Act to set aside the award and it would have required the High Court finding that the award was in conflict with the public policy of New Zealand.  This would require a finding that there was a breach of the rules of natural justice in connection with the making of the award.

The Supreme Court in New Zealand has, in Kyburn Investments Limited v Beca Corporation Holdings Limited[3] confirmed that a breach of natural justice, even where serious, does not of itself require an award to be set-aside. The Court has a discretion and has to determine whether the award should be upheld. The approach adopted by the Court of Appeal in Kyburn was to look at whether the risk associated with the breach of natural justice had a material effect on the outcome of the arbitration.

The benefit of “cross-checks” and peer review

In its award, the tribunal had said it did not, on analysis, derive much assistance from cross-checks of its valuation of the business.

The tribunal’s intention, which it stated in its response, was to award the Caledor parties substantial damages. The outcome of the challenge to its award, and the limited terms of the remission for its consideration, mean that its intention may now be difficult to realise.

Having an independent peer review of the award, like the peer review process provided by NZDRC (including NZIAC), would likely have avoided this embarrassing and costly “simple” mistake.

Under this peer review process, an arbitral tribunal’s award is subject to scrutiny before being published. Scrutiny is a unique and key element of NZDRC’s service ensuring that all awards are of the highest possible standard and are thus less susceptible to correction or challenge in the courts.

This process delivers an effective quality assurance regime, reduces the likelihood of errors requiring correction, and provides parties with an additional layer of protection that would not otherwise be available.

Scrutiny of an award is directed to identifying any errors in computation, clerical or typographical errors, or any errors of a similar nature, and any errors as to form. NZDRC may also draw the tribunal’s attention to any points of substance or any internal inconsistencies in the award without affecting the tribunal’s independence and autonomy in rendering the award.

Had this type of service been available in this case, the time, cost, and uncertainty arising from the resulting court proceeding and referral back to the arbitral tribunal could have been avoided.