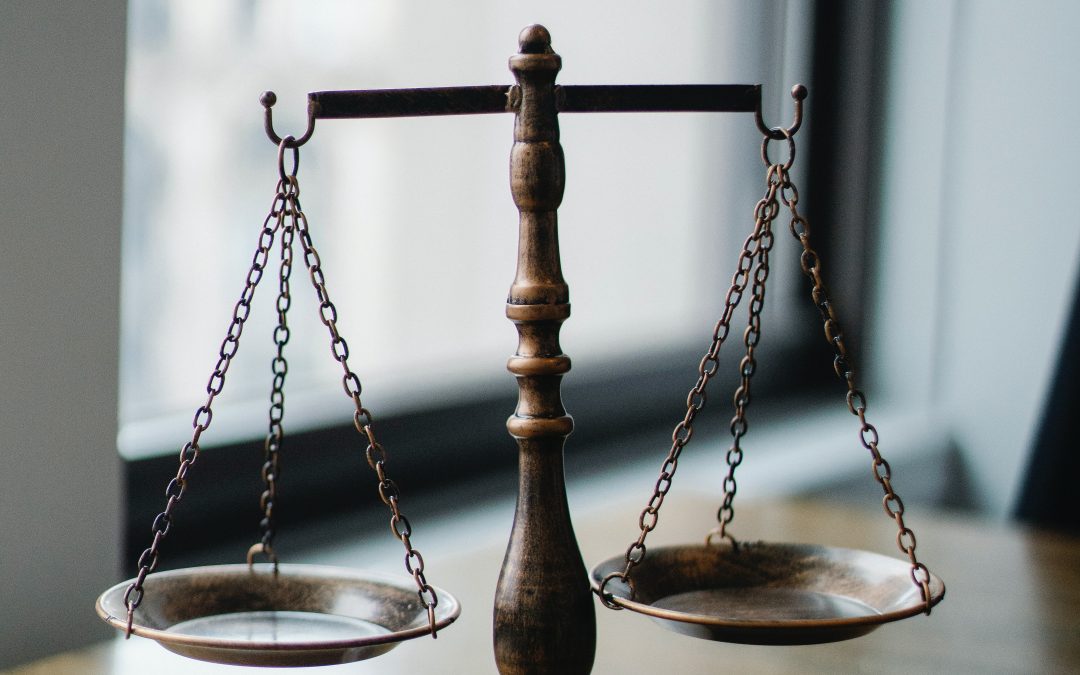 By Melt Strydom and Melissa Perkin.

The English High Court was asked whether a third party which derived rights from a contract, and failed to comply with the contract’s arbitration clause, may be held liable for equitable compensation – the High Court said yes.[1] This important decision establishes for the first time, that a party which derives rights from a contract, such as a subrogated insurer or assignee, may be held liable to pay equitable compensation where it brings a claim in a foreign jurisdiction contrary to the contractual forum clause. The decision confirmed that:

Athenian Marine Ltd (Owner), had carried a cargo of frozen seafood onboard the MV Frio Dolphin, pursuant to bills of lading (the contract), which contained a clause providing that disputes were subject to English law and must be determined by ad hoc arbitration seated in London. On arrival at the port in Spain, the shipment of frozen food was found to be defective. The consignee’s subrogated insurer commenced proceedings in Spain against the Owner’s manager and Frio Dolphin’s charterer, Lavinia Corporation (Lavinia), in the mistaken belief that Lavinia was the legal carrier of the cargo. Although Lavinia successfully challenged the jurisdiction of the Spanish courts on the grounds that it was not the correct defendant, it was only awarded costs of $14,068, far less than the $261,049 loss in irrecoverable costs suffered by Lavinia. The Owner sought by arbitration to recover Lavinia’s irrecoverable costs and was successful. The Insurer was ordered by the arbitrator to compensate the Owner for the irrecoverable costs incurred by Lavinia. The Insurer appealed the arbitrator’s award in the English High Court under section 69 of the Arbitration Act 1996 (UK), claiming there was an error of law.

The High Court was required to consider whether the arbitrator was correct in ordering the Insurer to compensate the Owner for Lavinia’s irrecoverable costs. This raised two issues:

The High Court upheld the arbitrator’s award, finding with regard to equitable compensation, the Insurer derived a right to pursue the Owner by way of subrogation, to be exercised in accordance with the contract. This was a substantive equitable obligation capable of attracting equitable compensation. An ordinary claim for damages for breach of contract would not be available since the claimant Insurer was not a party to the contract. In determining this question, the High Court considered that it was common ground that two kinds of equitable obligations were in play:

The Court proceeded to consider whether breaching either of these equitable obligations would give rise to equitable compensation or damages. The Owner argued that the Insurer had assumed a duty to compensate, irrespective of, and additional to the remedies of injunction or declaration, highlighting the risk of abuse if compensation was not available in its own right. The High Court. accepted this reasoning, and found a derived rights obligation of the kind discussed in Airbus[2] was in the nature of a substantive equitable obligation, a breach of which was capable of supporting a claim for equitable compensation. Further, if there was no entitlement to claim equitable compensation, then nothing would bar parties to a contract from assigning their rights to a third party who could sue outside the jurisdiction of the arbitration clause without risk of compensation, and this might encourage forum-shopping. An injunction may not always be available or may not even be permitted in some cases. Accordingly, the High Court did not overturn the arbitrator’s decision to award the irrecoverable costs.

The claim was advanced on the grounds that the Insurer had an equitable obligation to pursue its claim in accordance with the arbitration clause in the bills of lading, and that equitable compensation was available for breach of such obligation. This was despite the Insurer not being a party to the bills of lading, meaning the Insurer could not be held liable for damages arising from breach of contract. The Owner further argued that while the loss had been suffered by Lavinia and not the owners, the Owner could still recover equitable compensation under the so-called transferred loss principle. The High Court considered the leading authority dealing with the transferred loss principle, the Supreme Court decision of Swynson Ltd v Lowick Rose LLP,[3] and applied requirements that had to be met to claim irrecoverable costs, being:

The High Court found that both limbs of the test laid down in Swynson were satisfied.   The Court considered that if the Owner could not recover Lavinia’s losses via the principles of transferred loss, that they would fall into a legal black hole as the direct rights obligation was owed to the Owner, not to Lavinia.  Lavinia’s only option would be to enforce an inconsistent claim obligation, but the parties agreed that no equitable compensation would be available for breach of an inconsistent claim obligation.  As the Court further considered that there was considerable uncertainty as to the availability of damages in lieu of injunctive relief, the appeal was dismissed and the Owner was able to recover the irrecoverable costs.

This case is significant because it clarifies that third parties who derive rights and benefits from a contract as subrogates or assignees have the obligation to comply with the dispute resolution clauses in a contract. Equitable compensation is available for a breach of a derived rights obligation, independent of other existing remedies. Finally, the High Court affirmed the transferred loss principle and allowed the non-injured contracting party to recover wasted costs incurred by the closely related third party.       [1] Argos Pereira España SL and another v Athenian Marine Ltd [2021] EWHC 554 (Comm). [2] Airbus SAS v Generali Italia [2019] 2 Lloyd’s Rep 59. [3] Swynson Ltd v Lowick Rose LLP [2018] AC 313.