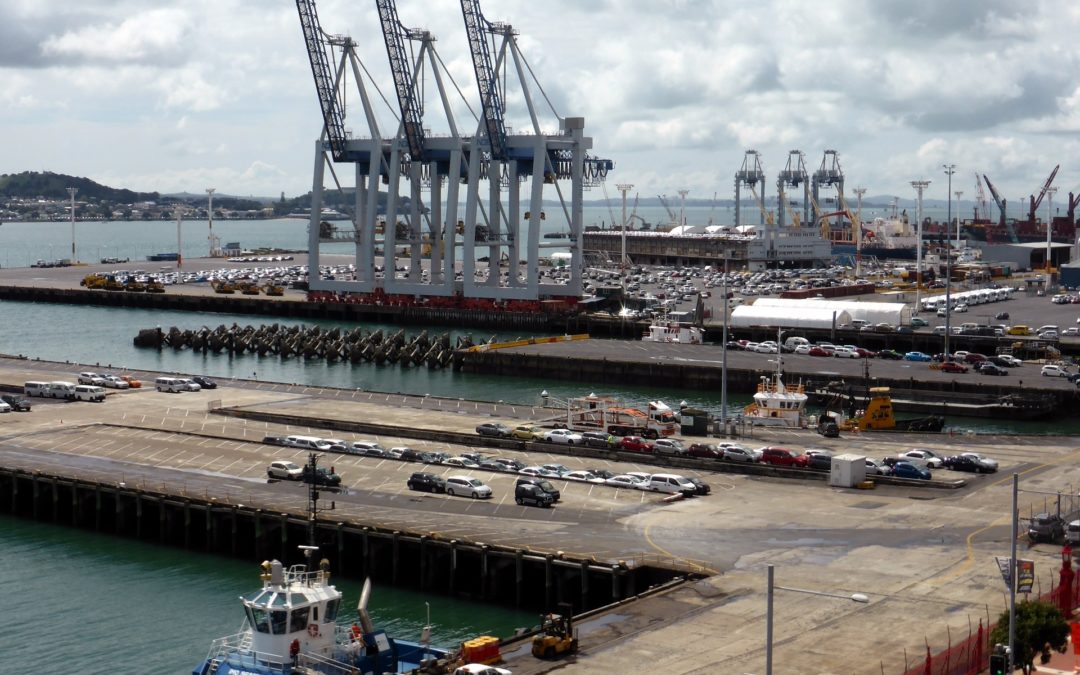 Australia was the sixth country to ratify the Comprehensive and Progressive Trans-Pacific Partnership (CPTPP), after Japan, Singapore, Mexico, New Zealand and Canada triggering the 60 day countdown to entry into force of the Agreement on 30 December 2018 and the first round of tariff cuts. Vietnam has also since ratified the CPTPP.

David Parker (Trade and Export Growth Minister) has reported this week that January trade statistics show that the CPTPP is already delivering benefits to New Zealand, with the Government announcing that:

“January data indicate a boost to New Zealand exports to these markets for key products where tariffs were lowered under CPTPP,” David Parker has said.  “The quantity of Japanese beef imports from New Zealand increased three-fold in January 2019 from a year earlier.  “This comes after CPTPP reduced the tariff on New Zealand beef into Japan from 38.5 per cent to 26.9 per cent giving us parity with Australia, which had enjoyed a competitive advantage under its bilateral trade agreement with Japan.  “New Zealand butter exports to Canada jumped from 245 tonnes in January 2018 to 1606 tonnes this January.  Almost 11 per cent of New Zealand’s total butter exports by value went to Japan, Canada and Mexico in January 2019, up from just over 6 per cent in January 2018.”  Cheese exports to Mexico doubled in the month after the agreement entered into force relative to January 2018.  Japan, Canada and Mexico accounted for over 20 per cent of New Zealand’s cheese exports by value on January 2019, up from 16 per cent in January 2018.  “New Zealand’s total goods exports rose $128 million, or 3 per cent, to $4.4 billion in January compared to a year earlier,” David Parker said.  “Monthly trade statistics can fluctuate significantly, but this is a very encouraging start. I look forward to our exporters and the many people they employ continuing to realise the opportunities from CPTPP as they form new commercial relationships in these markets.”  CPTPP is also in effect for existing FTA partners Australia, Singapore and Viet Nam. Chile, Brunei, Malaysia and Peru have yet to ratify the agreement.  New Zealand’s two-way trade with the combined CPTPP countries was $49.6 billion in the December 2018 year, almost a third of our total two-way trade.

The CPTPP markets are collectively home to 480 million consumers and make up 13.5 per cent of world GDP.

With the CPTPP coming into force, it is inevitable that with the significant opportunities and the resultant increase in international trade and commerce, there will be a correlative increase in the number of disputes between parties to those cross-border transactions, and it is essential that those contracting parties have access to prompt, efficient, and cost effective dispute resolution mechanisms and services.

New Zealand is a modern, dynamic country with an open economy and business environment with strong respect for diversity; it is politically stable and has excellent infrastructure, communication, technology, and a supportive legal environment that underpins the efficacy of international dispute resolution; and it is highly respected globally as an independent and lawful jurisdiction for international arbitration and mediation.

The following arbitration clause should be included in contracts where the parties wish to have any future disputes resolved by Arbitration under the New Zealand International Arbitration Centre’s Arbitration Rules:

“Any dispute or difference arising out of or in connection with this contract, or the subject matter of this contract, including any question about its existence, validity or termination, shall be referred to and finally resolved by arbitration in accordance with the Arbitration Rules of the New Zealand International Arbitration Centre.”

Parties to an existing dispute that have not incorporated the NZIAC Model Clause into a prior agreement may agree to refer that dispute to Arbitration under the NZIAC Arbitration Rules by signing the Arbitration Agreement in the form found at Appendix 2 to those Rules. 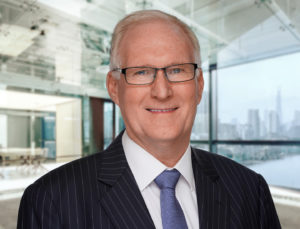