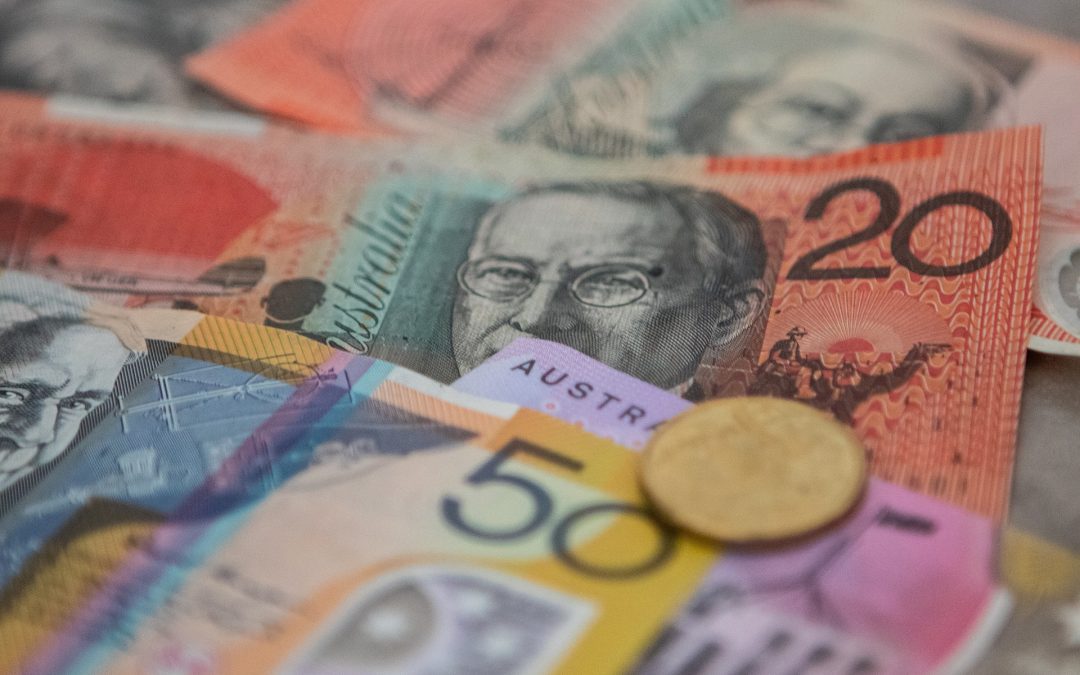 The decision of the Full Court of the Federal Court of Australia in Hub Street Equipment Pty Ltd v Energy City Qatar Holding Company[1] provides valuable guidance on the enforcement of foreign arbitration awards in Australia, including on the nature of the discretion available[2] for an Australian court to enforce a foreign award, notwithstanding any defects in the proceeding. Prior to this decision, there was no authoritative statement in Australia on the nature of that discretion.

The decision affirms the paramountcy of the terms of the arbitration agreement when determining the validity or enforceability of an arbitral award. It also reinforces the certainty and predictability of international arbitration as a method of resolving international commercial disputes.

Energy City Qatar Holding Company (EC) and Hub Street Equipment Pty Ltd (Hub) entered into a contract by which Hub agreed to supply and install street light equipment and accessories in Qatar. EC made an advance payment to Hub but later determined not to proceed with the contract and sought to recover the advance payment, which Hub failed to repay.

The arbitration agreement in the contract required:

EC did not give the 45-day notice but instead made an application to the court in Qatar for the appointment of an arbitral tribunal according to the Qatari arbitration law. Notice of the court proceeding was given to Hub, which did not respond. The arbitration proceedings were then conducted in Arabic.

Hub did not participate in the arbitration proceedings, and EC obtained an award in its favour, which it sought to enforce in Australia.

Hub resisted enforcement, on grounds set out in the International Arbitration Act 1974 (Cth) (IAA), including:

Despite the procedural irregularities of which Hub complained, the Federal Court at first instance made orders for enforcement, entering judgment against Hub for the full amount of the award.  Hub appealed.

Essentially, two issues were considered by the Full Court on appeal:

The Full Court refused to enforce the award on the basis of international comity, in circumstances where:

Although the Full Court agreed with the first instance Court’s conclusion that the IAA has a bias toward the enforcement of arbitral awards, it characterised this bias as a consequence of the finite and narrow grounds upon which enforcement may be resisted. The Full Court found that this does not extend to imposing a standard of proof on a party resisting enforcement which was any higher than the balance of probabilities.