Home / Has the dust really settled? Issues for arbitrators in determining jurisdiction

Has the dust really settled? Issues for arbitrators in determining jurisdiction 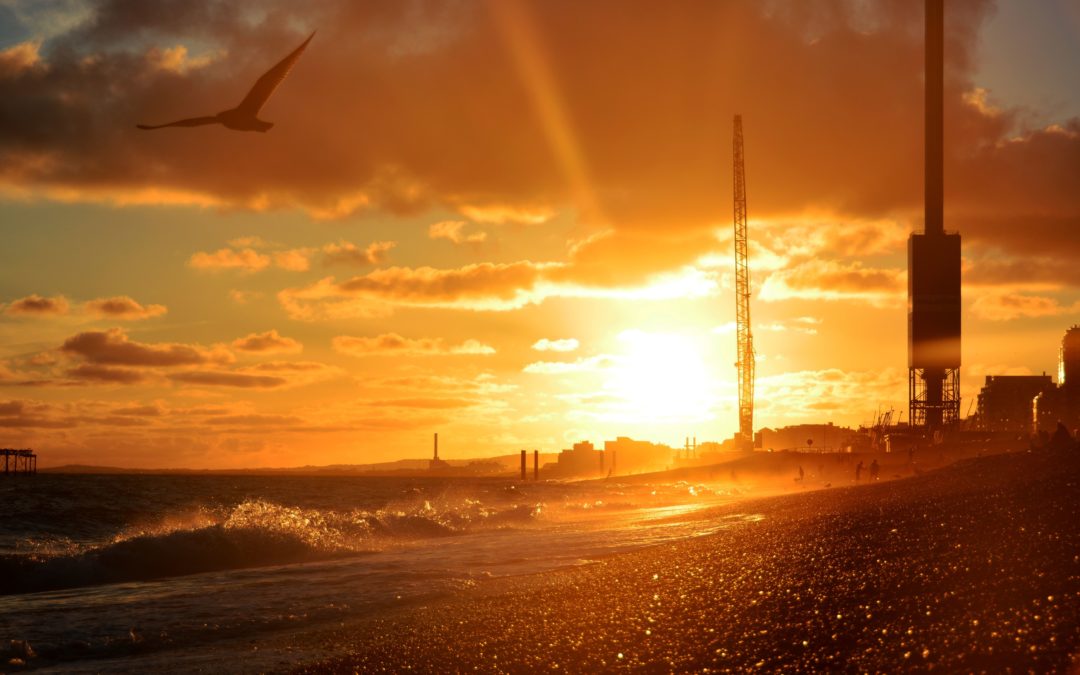 How does the interaction between contractual arrangements and settlement agreements affect an arbitrator’s jurisdiction? A recent Western Australian Supreme Court decision has highlighted some of the issues.

Eastern Goldfields Ltd (Goldfields) and GR Engineering Services Ltd (GRE) entered into a contract for GRE to design and refurbish Goldfields’ Davyhurst Gold Plant (Design Contract). Clause 41 of the Design Contract provided that a difference or dispute between the parties “arising in connection with the subject matter of the [Design Contract]” shall be referred to arbitration.

A dispute arose concerning unpaid amounts due to GRE under the Design Contract. GRE issued a statutory demand (Demand) and Goldfields sought an order from the Court to set it aside. GRE consented to an order setting the Demand aside in return for, amongst other things, Goldfields paying GRE a specified sum by way of settlement (Settlement Amount).

We want arbitration! Wait… we submit the arbitrator has no jurisdiction!

Goldfields applied for an order that the dispute be referred to arbitration. The Court made that order (First Application).

Did the dispute arise under the Design Contract or the settlement agreement?

In support of its assertion that the arbitrator lacked jurisdiction to determine the dispute, Goldfields asserted that the dispute arose under the settlement agreement and, accordingly, the Design Contract’s arbitration clause was inoperative.

Although the jurisdictional issue came before the Court in an unusual way, the case highlights the importance of understanding how jurisdiction can be affected by a dispute’s history and the collection of relevant agreements.

If a matter concerns such circumstances, arbitrators (and disputing parties) should turn their minds to the following questions:

where does the arbitration clause exist?;

under which agreement does the dispute arise?;