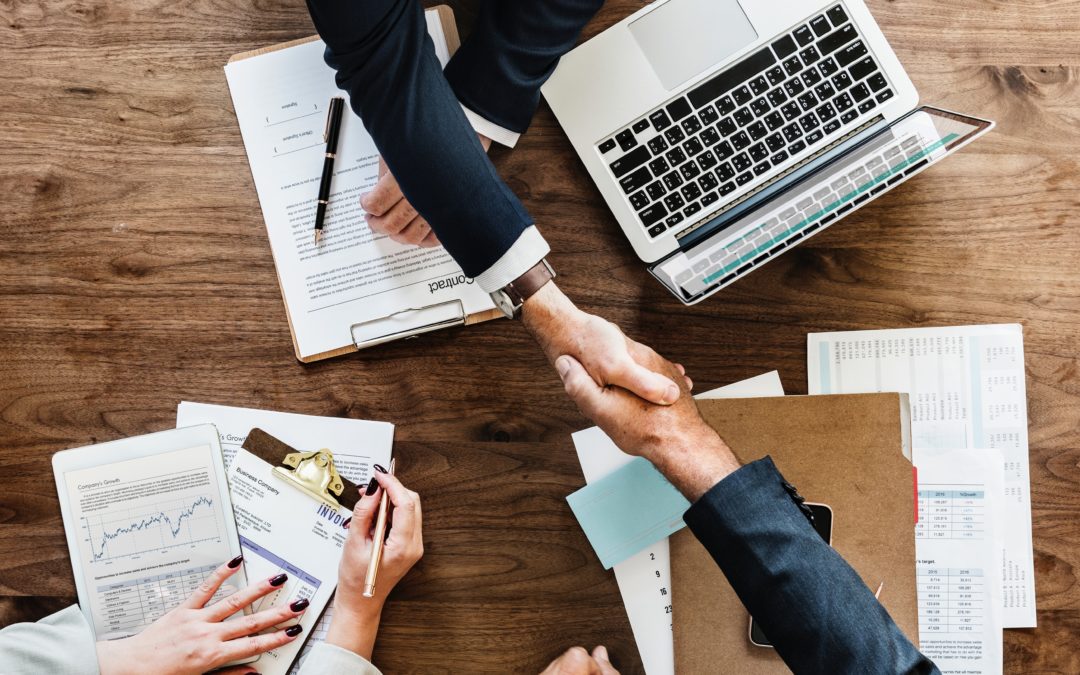 Mediation, arbitration, arb-med, adjudication, expert determination, early neutral evaluation, the list goes on. These are the processes commonly referred to as ADR – alternative dispute resolution. Alternative to what? To the publicly funded State court system of course.

Not only does the relative uptake of both public and private processes lend itself to the suggestion that the latter is no longer the alternative to the former, the relationship between the two is intrinsically linked.

Equally, the courts (and the taxpaying public at large) benefit from the adoption of private dispute resolution as that lends itself to reducing the burden on already overstretched court resources.

The burden on the courts is not to be underestimated. As Chief District Court Judge Jan-Marie Doogue said last week: application of resources has become more akin to a disheartening exercise in robbing Peter to pay Paul.

By changing the traditional mindset from viewing private dispute resolution as merely the alternative to the ‘mainstream’ public court system as the starting point, to looking at each of the options as alternatives to the other, we can change our approach to the resolution of disputes by encouraging the early consideration (and adoption) of private dispute resolution options. This in turn must logically ensure that the cost, time, and personal investment associated with the resolution of any dispute is minimised as much as possible, and in doing so, we improve access to justice and get cases solved.