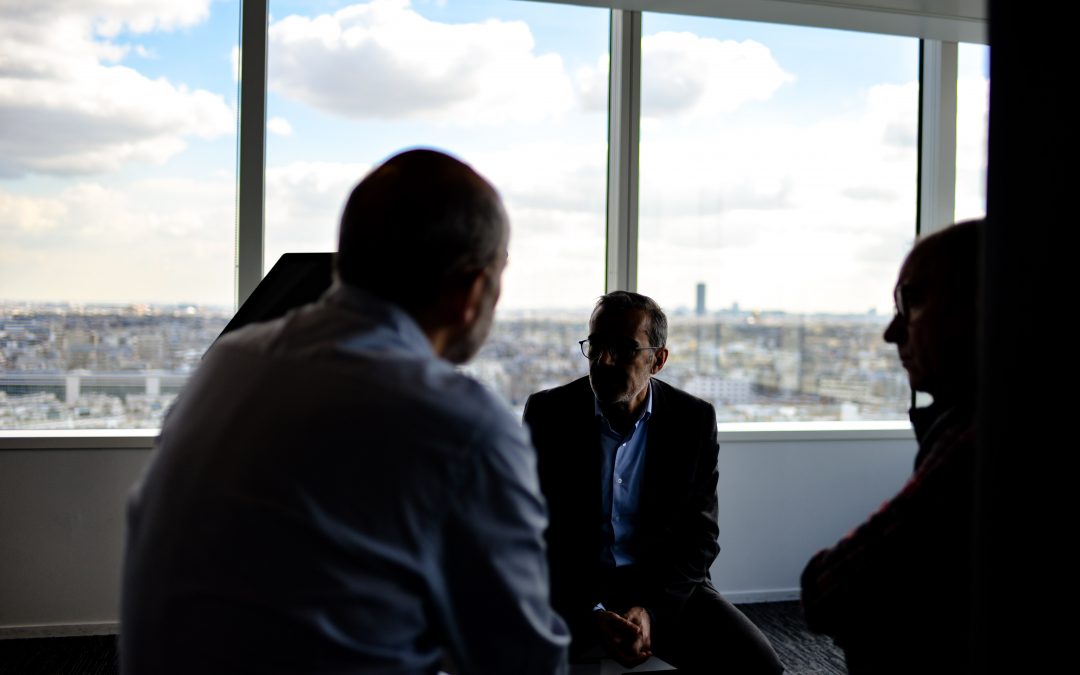 In the recent case of Lomax v Lomax [2019] EWCA Civ 1467 (judgment available here) it was held that the courts’ power to order Early Neutral Evaluation (ENE) is not dependent on party consent. This decision represents a significant step forward for Alternative Dispute Resolution (ADR) in the UK.

Early Neutral Evaluation is a form of ADR where an independent party, often a retired judge, provides parties with an evaluation of the merits of their cases and the likely outcome if the matter were to proceed to trial. It looks to facilitate parties’ resolution of the case outside of the courts by:

(a) setting the scene for negotiation discussions to take place;

(b) helping parties to see the case in a different light if there is a great disparity between their approaches;

(c) if one party has an unrealistic view of their case, help that party to realise how it would fare in court; and

(d) focus the parties on the central issue to the case, potentially bringing them towards a common resolution.

To date, there has been limited use of ADR in the UK, although the judiciary proves to be very supportive of increasing its use. Recently, discussion has centered on whether the courts could go so far as to order the use of ADR even where parties do not consent.

This case is significant in that it was held that a court in the UK can order ENE without the consent of all parties.

The case, first heard in the High Court of England and Wales, concerns an application by a widow under the Inheritance (Provision for Family & Dependants) Act 1975. The claimant wished to engage in an ENE process. On the other side, the defendant did not consent to ENE and wished to engage in mediation.

Although Parker J was wholly supportive of ENE, saying the case needed a “robust judge-led process,” she felt restricted by the lack of consent from the defendant. It appeared to her that the court’s powers did not extend so far as to order ADR where full party consent was absent.

Previously it has been assumed that rule 3.1(2)(m) of the Civil Procedure Rules 1998 – that the courts may order ENE– is limited to cases where all parties agree:

Rule 3.1(2)(m) states that the court may “take any other step or make any other order for the purpose of managing the case and furthering the overriding objective, including hearing an Early Neutral Evaluation with the aim of helping the parties settle the case.”

Until June this year, the commentary in the White Book stated that the court’s power to order ENE hearings is not dependent on the consent of the parties. However, the Second Cumulative Supplement (7 June 2019) removes any reference to jurisdiction extending where there is no consent.

In Halsey v Milton Keynes General NHS Trust [2004] 1 WLR 3002, the court held that to compel ADR would be “an unacceptable constraint on the right of access to the court and, therefore, a violation of article 6.”

Parker J consequently declined to order ENE, upon which the claimant appealed to the Court of Appeal.

On appeal, Counsel for the appellant (the claimant) submitted that if the rule is interpreted literally, there is no need for party consent. He submitted further, that the overriding objective supports the position that the court should be able to exercise its discretion and that it could not be right for one party to have “veto” powers to interfere with that discretion.

Counsel for the defendant relied on Halsey to support his position that the court cannot force parties to undertake ADR, which includes ENE. He argued that requiring parties to engage in ADR where they do not consent would unjustifiably obstruct access to the court and so breach Article 6 of the European Convention on Human Rights and would add cost in vain. Further, the tone of the wording in rule 3.1(2) such as “encouraging” as opposed to “direct” support the argument that consent is required before ADR can be ordered, as does the Court Guide.

The Court of Appeal found that Halsey could be distinguished from the present case as ENE, unlike mediation, is “part of the court process.” Additionally, it was emphasised that parties are not obstructed from accessing the court as they can recommence the litigation and proceed to trial after the ENE hearing. In any case, the Court held that enforcing ENE is not the “unacceptable constraint” that Halsey claimed obligatory ADR was. In this way, the Court leaves ambiguity regarding when ADR can be ordered without party consent; it distinguishes ENE from ADR, while many commentators hold the contrary view that ENE is a form of ADR. It hints however that conditions may have changed sufficiently to disregard Halsey, saying “the court’s engagement with mediation has progressed significantly since Halsey was decided.”

Regarding the defendant’s submissions based on the Court Guide and supporting sources, it was found that they cannot be conclusive in this matter since the White Book states that rules “cannot be suspended or disapplied by what may be said in the Court Guides.”

The Court of Appeal emphasised the value of ENE and ADR in resolving disputes, which is likely apparent to judges equally in cases where parties are very willing or where they are hostile to trying ADR. Norris J, with whom the Court agreed, said in Bradley v Heslin with respect to boundary and neighbour disputes:

I think it is no longer enough to leave the parties the opportunity to mediate and to warn of cost consequences if the opportunity is not taken. … the warnings are not being heeded, and those embroiled in them need saving from themselves.

The Lord and Lady Justices of the Court therefore saw no reason to imply a limitation which would require party consent before the Court could order an ENE hearing. An ENE hearing was accordingly ordered.

Halsey, which held that a court did require party consent to order mediation, remains the current position on court ordered mediation. Lomax however paves the way for a potential change in approach: it is clear that, while ADR is effective even where parties are reluctant to participate, the question remains open as to whether a court’s jurisdiction extends to requiring parties to undergo mediation or arbitration absent their consent.

It is hoped that this strong declaration of support for ADR in the UK will remind judges in other jurisdictions, including New Zealand, of the highly effective alternative methods available for resolving commercial and family disputes in conjunction with or outside the court system. 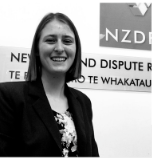 Sophie is a law clerk at New Zealand Dispute Resolution Centre.
She is studying at the University of Otago.