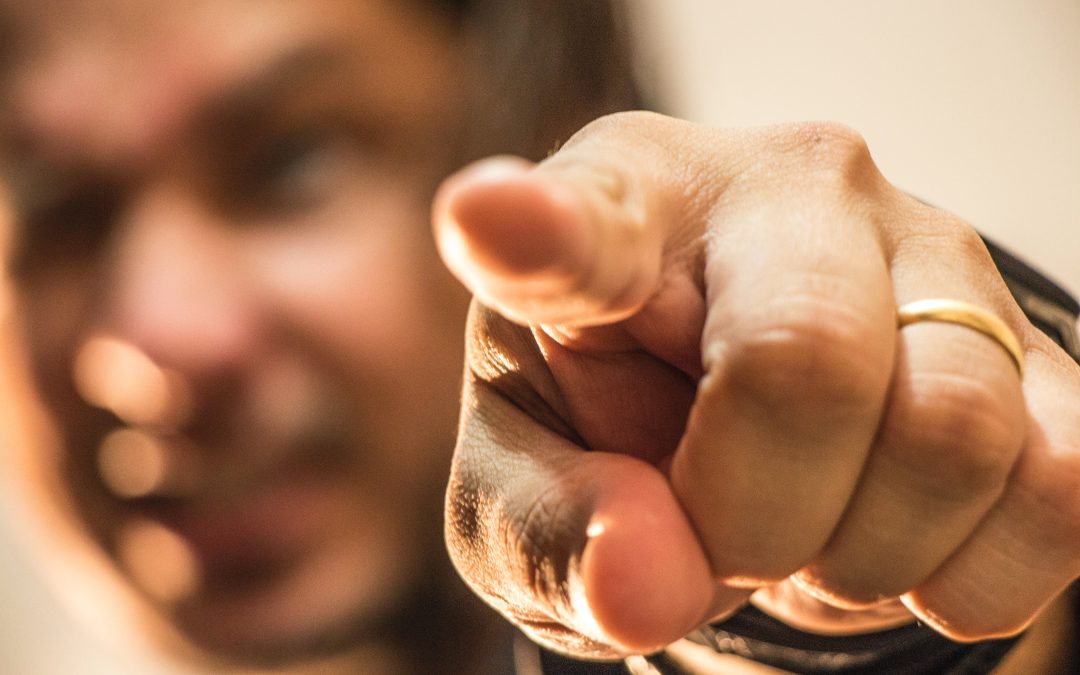 Where an arbitration clause is included in a contract, the courts will not interpret it as giving the parties a choice between arbitration and litigation unless very clear language is used to indicate that is the parties’ intention.

Kenli brought proceedings in the Hong Kong High Court against Geotech to recover money owing to it under a written contract.[1] Kenli was a subcontractor of Geotech for works on a public housing development.  It claimed that the works under the contract had been completed but Geotech had wrongfully deducted sums from amounts certified payable to Kenli.

Geotech applied to stay the proceedings on the ground that the dispute should be submitted to arbitration under the arbitration clause in the contract which read:

If in the course of executing the Contract, any disputes or controversies arise between (G) and (K) on any question and the parties are unable to reach agreement, both parties may in accordance with the relevant arbitration laws of Hong Kong submit the dispute or controversy to the relevant arbitral institution for resolution, and the arbitral award resulting from arbitration in the HKSAR shall be final and binding on both parties, and unless otherwise agreed by both parties, the aforesaid arbitration shall not be conducted before either the completion of the main contract or the determination of the subcontract.

Issues before the Court

There were two issues in dispute. First, whether arbitration under the clause was permissive or mandatory.  Second, whether the proviso at the end of the clause prevented arbitration being commenced before the main contract had been completed and the contract (between the parties) had also been terminated or determined.

In opposing the application to stay, Kenli argued that by using the word may rather than must or shall in the clause, the parties’ intention was that arbitration was optional. It said arbitration was permitted but not mandatory.

The Court held the clause meant arbitration was mandatory. It said the modern approach to the construction of arbitration agreements is the presumption in favour of arbitrability and the “one-stop” adjudication approach. It cited Fili Shipping Co Ltd and others v Premium Nafta Products Ltd [2007] BUS LR 1719, as a useful starting point. It noted there were reminders from the courts that the presumption may be rebutted and would not be applicable in particular cases. The Court emphasised that if there were good reasons for resolving any type of dispute by litigation before the completion of the contract and/or its determination/termination, that would normally, and could easily, have been spelt out and made clear. It found there was no such provision in the clause or the contract.

In summary, the Court explained that if there is an arbitration clause it will not be construed as giving the parties a choice between arbitration and litigation, unless there is very clear language providing for such.

The courts are increasingly enforcing arbitration clauses and the presumption in favour of arbitrability and the “one-stop” adjudication approach. Clear and unequivocal language will be required for a party to argue they did not intend their disputes to be submitted to arbitration when including an arbitration clause in their contract.