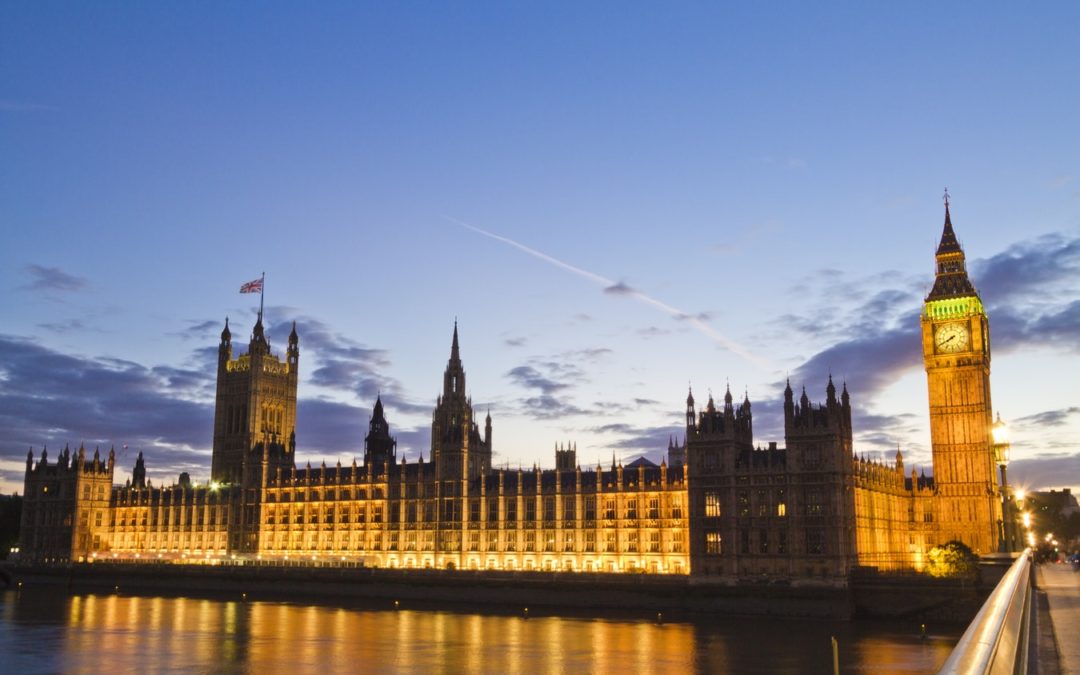 By Richard Bamforth and Liz Williams

The Commercial Court has remitted an award to the arbitrator for reconsideration on the basis of serious irregularity after the arbitrator sought the opinion of a third party and conducted his own research without notifying the parties.

Fleetwood Wanderers Limited (t/a Fleetwood Town Football Club) v AFC Fylde Limited [2018] EWHC 3318 (Comm) concerned a dispute arising out of the transfer of a professional footballer. It was alleged that Fleetwood had procured a repudiatory breach of the player’s contract with Fylde. Fylde commenced an arbitration against Fleetwood under the Football Association Rules and FIFA’s Regulations on the Status and Transfer of Players (RSTP). A question arose as to whether the RSTP was binding in domestic disputes between clubs. The arbitrator sought the opinion of the FA’s judicial services manager on this issue before rendering his award. He neither notified the parties of this approach nor gave them any opportunity to make submissions on the opinion once it was received. Based partly on this opinion and on research he had carried out himself on the internet, the arbitrator found that Fleetwood was liable to pay compensation to Fylde.
Fleetwood challenged the award under section 68(2)(a) of the Arbitration Act 1996 on the grounds that the arbitrator had failed to comply with his general duty under section 33(1) to “act fairly and impartially as between the parties, giving each party a reasonable opportunity of putting his case” and that this had caused substantial injustice to Fleetwood.

Duty to act fairly and impartially

The court reiterated that an arbitral tribunal should give the parties an opportunity to make submissions on any issue that may be relied upon by it as the basis of its award. The parties are entitled to assume that the tribunal will base its decision solely on the evidence and arguments presented by them prior to the making of the award. The acts of the arbitrator in seeking an opinion from the FA and conducting his own research without notifying the parties constituted a breach of his general duty under section 33(1) and thus a serious irregularity under section 68(2)(a).

The court followed the test in Alfred Uwe Maass v Musion Events Limited [2015] EWHC 1346: “there is substantial injustice if it can be shown that the irregularity in the procedure caused the arbitrators to reach a conclusion which, but for the irregularity, they might not have reached, as long as the alternative was reasonably arguable.” On the facts of this case, the court found that it was very likely that if the arbitrator had raised the question of obtaining a further opinion on the status of the RSTP, Fleetwood would have made further submissions, leading to a real prospect that the arbitrator would have concluded that the RSTP did not apply.

Setting aside versus remitting

Instead of setting aside the award, the court remitted it to the arbitrator for reconsideration, based on the following reasons:
i. Section 68(3) provides that the court must not set aside the award unless satisfied that it would be inappropriate to remit it to the arbitrator.
ii. Remitting the award for reconsideration of the part relating to the RSTP only would avoid reopening the rest of the award and thus save costs.
iii. The irregularity, although material, was within a narrow compass. The parties would be able to make submissions and provide evidence on the questions raised by the arbitrator with the FA.
iv. There was no suggestion of bias, nor any good reason to challenge the arbitrator’s professionalism. There was no reason to believe that if the award was remitted, this would compromise his future conduct of the reference.

This case sends a clear message to arbitrators regarding the interpretation of the general duty to act fairly and impartially under section 33(1) of the Arbitration Act. Although the duty may appear simple, the conduct of the arbitration must be approached with great care, since any lack of transparency, such as independent enquiries to elicit opinions or information without notice to the parties, may amount to a breach of the duty, and thus to a serious irregularity.

For further information, please email the authors or your usual CMS contact.

The authors would like to acknowledge the assistance of Linh Dao, intern at CMS London, in preparing this article. 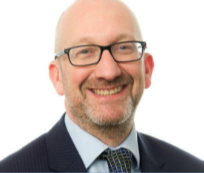 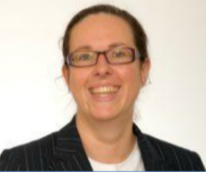