In line with Ministry of Health guidance, our staff are currently working remotely. They remain available to assist and it is business as usual. However, we ask that wherever possible you contact us online or by email to registrar@nziac.com.

If you need to courier documents, please contact our Registry staff in the first instance to confirm the appropriate delivery details.

The following arb-med clause should be included in contracts where the parties wish to have any future disputes resolved by Arbitration under the New Zealand International Arbitration Centre’s Arb-Med Rules:

“Any dispute or difference arising out of or in connection with this contract, or the subject matter of this contract, including any question about its existence, validity or termination, shall be referred to and finally resolved by arbitration in accordance with the Arb-Med Rules of the New Zealand International Arbitration Centre.”

NOTE: parties to an existing dispute that have not incorporated the NZIAC Model Clause into a prior agreement may agree to refer that dispute to Arbitration under the NZIAC Arb-Med Rules by signing the Arb-Med Agreement in the form found at Appendix 2 to those Rules. 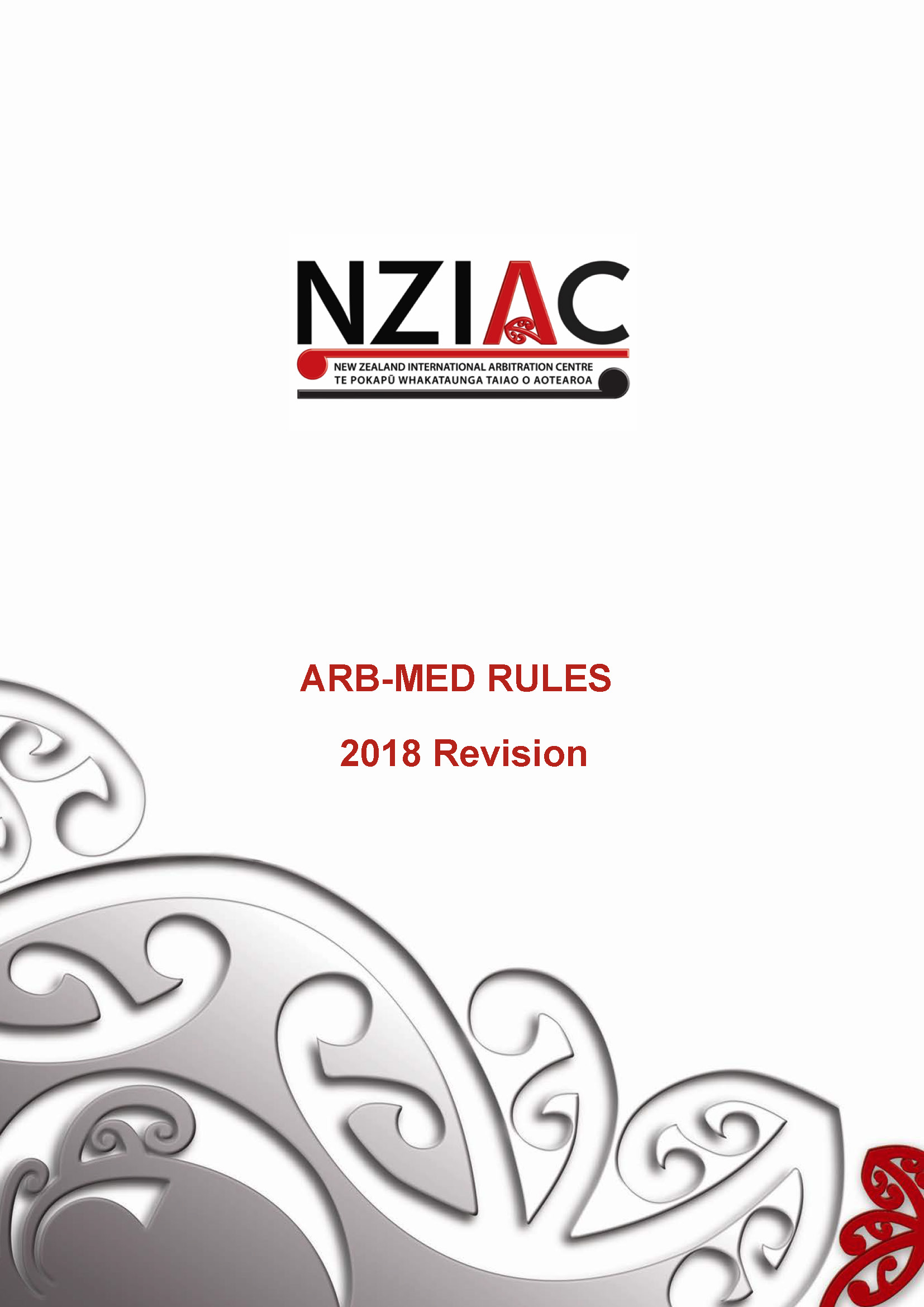