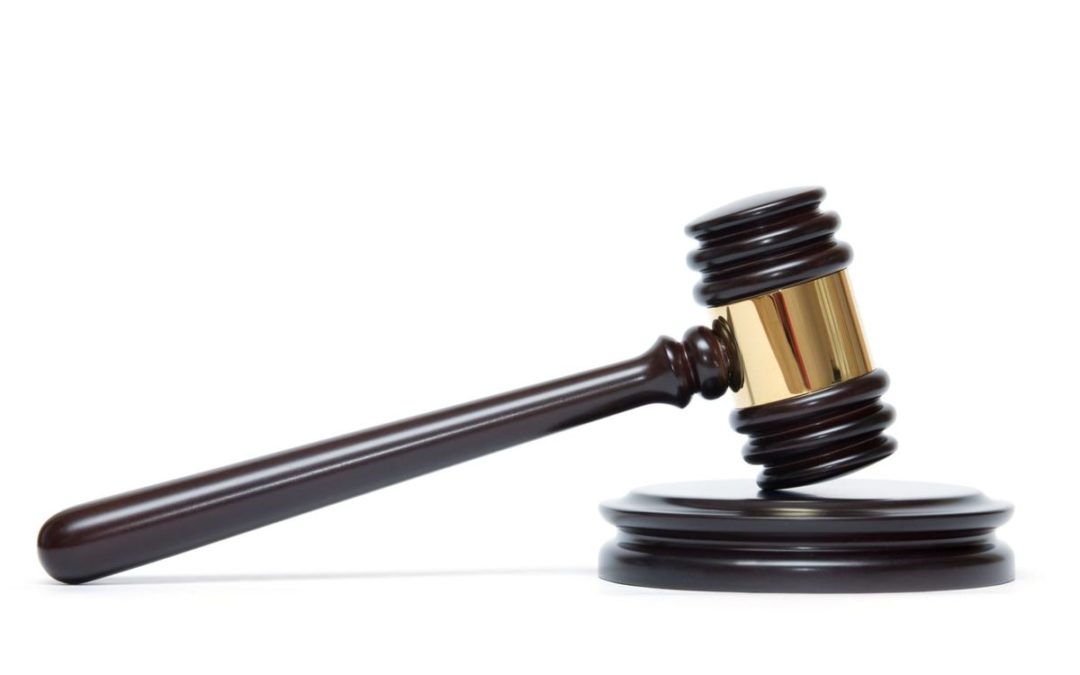 A salutary lesson as to why parties electing to engage in Arb-Med, should do so under carefully drafted and comprehensive Arb-Med Rules.

Arb-Med is a hybrid dispute resolution process that combines the benefits of arbitration and mediation, including: speed, procedural flexibility, confidentiality, choice of decision maker, ease of access to the tribunal, continuity, finality, and enforceability of the outcome.

The primary objective of Arb-Med is the informed good faith negotiation and settlement of the dispute by the parties, with the initial assistance and efficiency of the Arbitral Tribunal’s information gathering powers, in the context of a formal arbitration process that will immediately resume if the mediation that follows is not successful.

If full settlement is not reached in the mediation, the arbitrator who was acting as mediator will have been informed as to the issues in dispute and the facts of the case which can be carried over into the arbitration with potentially significant time and cost savings for the parties.

However, hybrid DR processes such as Arb-Med can be problematic where they are not governed by clear and transparent procedural rules and/or due to the conduct of the arbitrator acting as mediator, the process is tainted by procedural irregularities or apprehended bias to the extent that enforcement of any award would be contrary to public policy in most jurisdictions.

The recent decision of the NSW Supreme Court in Ku-ring-gai Council v Ichor Constructions Pty Ltd [2018] NSWSC 610 is a case in point. It was concerned with the Arb-Med process provided for in the Commercial Arbitration Act 2010 (NSW) (the Act), and in particular, certain statutory preconditions to an arbitrator acting as a mediator and then acting as arbitrator if and when the mediation is unsuccessful.

Section 27D(1) of the Act provides that on certain conditions, including that each party has consented in writing, an arbitrator may act as a mediator in arbitration proceedings before him or her. Section 27D(4) provides that an arbitrator who has acted as a mediator may not thereafter conduct arbitration proceedings in relation to the dispute unless the parties, on or after termination of the mediation, give their written consent. Section 27D(6) provides that if the parties do not give their written consent under subsection (4), the arbitrator’s mandate is taken to have been terminated and a substitute arbitrator must be appointed.

It is an odd feature of the Arb-Med process under the Act that the arbitrator acting as mediator may caucus with the parties separately and obtain confidential information which the arbitrator must then disclose to all other parties if the arbitrator considers that information to be material before conducting subsequent arbitration proceedings.

As McDougall J observed, [t]hat, no doubt, helps to explain why the legislature thought it was important to provide that an arbitrator who has acted as mediator cannot thereafter resume acting as arbitrator unless the parties consent, and do so after termination of the mediation. The timing and the requirement for that consent to be written both emphasise its importance.

The arbitrator, having obtained the parties’ written agreement to mediate, put a specific settlement proposal for the parties’ consideration, and because the parties rejected it, the mediation came to an end and the arbitration was reconvened.

The difficulty arose in this case because, upon termination of the mediation, the arbitrator had no mandate to continue to act as arbitrator unless the parties gave their express written consent to his so doing, as required by s 27D(4). They did not do so. The Court held that consent could not be inferred, that there was no waiver as there was no actual knowledge of the provision to be waived, and there was no evidentiary basis for estoppel nor was there detriment suffered by the plaintiff in any event. In the result, the Court held the arbitrator had no jurisdiction to continue with the arbitration following termination of the mediation.

The judgment provides a salutary lesson as to why parties electing to engage in Arb-Med, should do so under carefully drafted and comprehensive Arb-Med Rules to govern the process, and then follow them to the letter.

At the recent AMINZ/ICCA International Arbitration Day the Governor General, Dame Patsy Reddy, in her opening address noted the publication this February of NZIAC’s 2018 Arb-Med Rules which process she endorsed as being, among other things, a unique, commercial and common-sense dispute resolution process.

We were of course delighted that our Arb-Med Rules had even come to Dame Reddy’s attention, let alone that she should have endorsed them so enthusiastically.

That said, NZIAC has developed Arb-Med Rules for the resolution of international disputes that are robust and certain, yet innovative in their commercial commonsense approach to the challenge of combining arbitration and mediation in a single unified process that ensures the principles of natural justice are observed and a just, final, and binding decision is made.