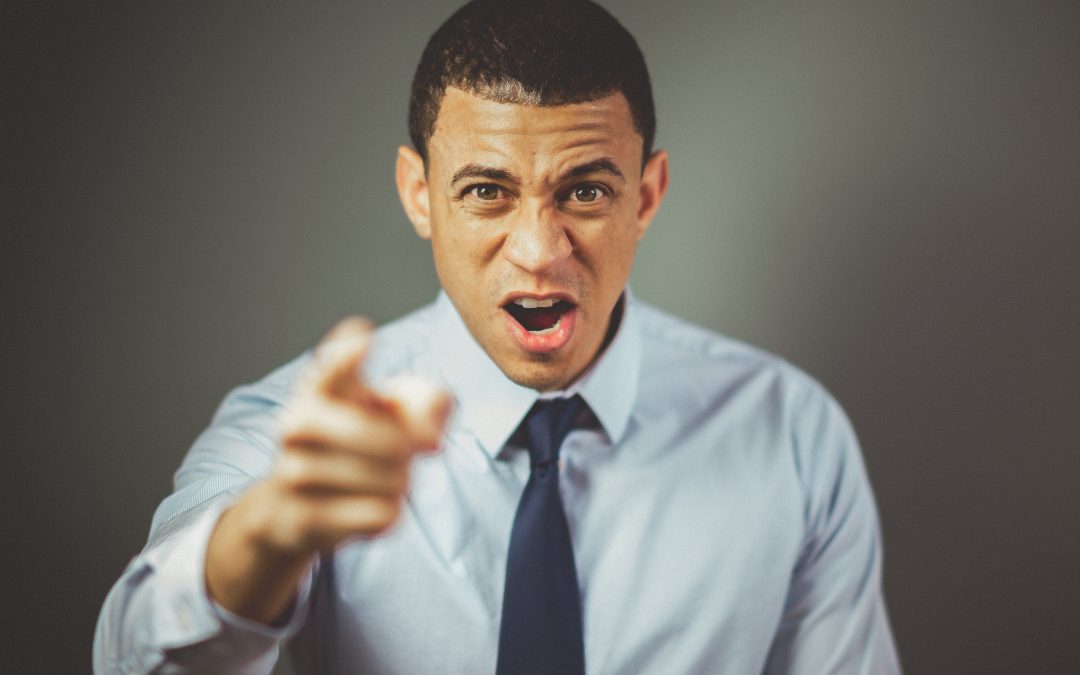 In a recent case where damages were sought by an employee for psychological injury from bullying and harassment[1], the Federal Court of Australia considered whether issue estoppels arose from the findings in a prior determination of an arbitrator of the Workers’ Compensation Commission, that the worker sustained a psychological injury arising out, or in the course, of her employment.

The employee sought to rely upon two further determinations by the arbitrator, namely, that, first, her employment was the main contributing factor to her injury and, secondly, the CEO had subjected her to bullying and harassment in the course of her employment. The worker argued that the employer was estopped from denying these issues.

The employer argued that the arbitrator’s reasons did not go as far as determining that the employee was bullied and harassed in the course of her employment, only that her perception of real events gave rise to her injury satisfying the statutory definition of an injury.

In its determination, the Court explained the parameters of issue estoppel, saying “a judicial determination directly involving an issue of fact or law disposes of that issue once for all so that it cannot afterwards be raised by the same parties or their privies. However, the estoppel covers only those matters which the prior judgment necessarily established as the legal foundation or justification for its conclusion”.

The Court rejected the employer’s interpretation of the arbitrator’s reasons, finding that the “real issues between the parties throughout the Workers’ Compensation Commission proceeding, including the arbitration, were, first, whether the disputed events alleged had occurred at all and, if so, secondly, whether the CEO’s conduct amounted to bullying and harassment.”

The Court observed that “The arbitrator made a further essential finding … that, not only did [the employee] perceive [the CEO’s] conduct as bullying and harassment, but, in fact, it did amount objectively to him bullying and harassing her.”

The Court found that the employer was estopped from denying that the CEO bullied and harassed the employee in the respects that the arbitrator found in his reasons and admitted the whole of the arbitrator’s statement of reasons into evidence.