Home / The Singapore Mediation Convention: the dual questions of cost and time. PART FIVE IN A SERIES ON THE SINGAPORE MEDIATION CONVENTION

The Singapore Mediation Convention: the dual questions of cost and time. PART FIVE IN A SERIES ON THE SINGAPORE MEDIATION CONVENTION 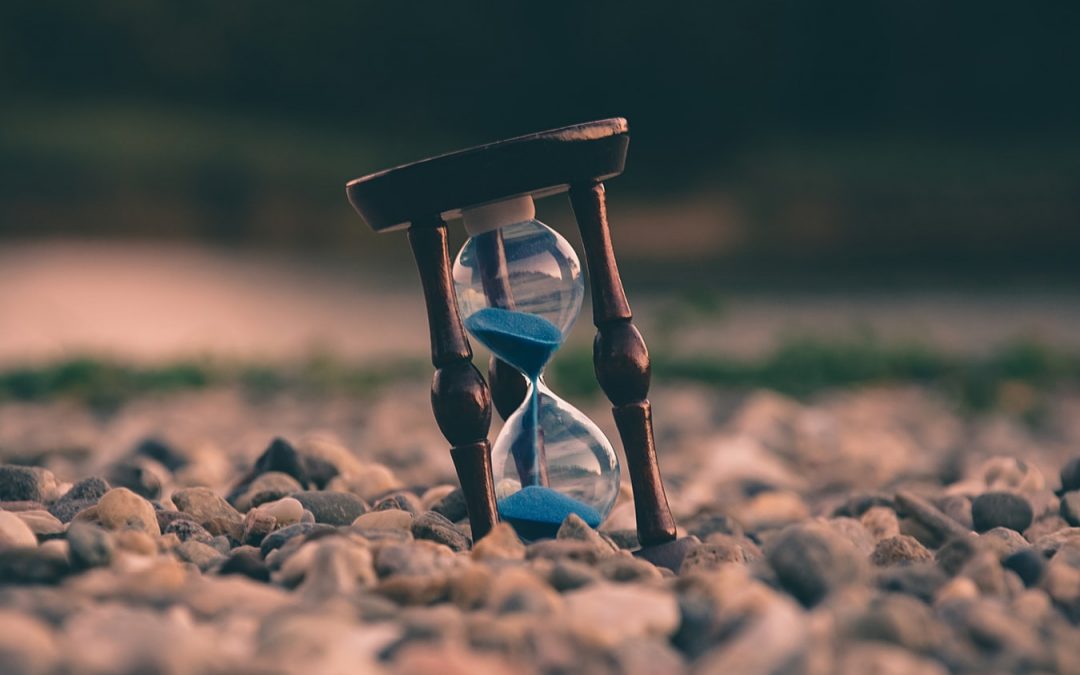 Part five of a six-part series titled ‘the Singapore Convention: a panacea for trade in the Trans-Pacific or just one piece of the puzzle?’

Part Two of the series ‘The “Trans-Pacific” Experience’ may be accessed here.

Part Three of the series ‘Facilitation of Trade and Investment’ may be accessed here.

Part Four of the series ‘Addressing Diversity and Culture in International Mediation’ may be accessed here.

This is the fifth installment of a six-part series on the Singapore Mediation Convention in which I have considered the overarching question of whether the Singapore Convention is a panacea for trade in the Trans-Pacific Region or just one piece of the puzzle.

Part One of the series provides an introduction; Part Two of the series considers the ‘Trans-Pacific’ experience and why the question of accession to the Singapore Convention needs to be considered taking into account the specific characteristics of the constituent member states within that region; Part Three gives consideration to the facilitation of trade and investment in the Trans-Pacific Region; and Part Four looks at the impact and influence of diversity and culture.

Part Five now turns to consider how mediation might be well placed to address concerns of cost and time so often associated (rightly or wrongly) with international private dispute resolution processes.

A fragment of a document attributed to Abraham Lincoln, dated 1 July 1850, contained the following note:[i]

Discourage litigation. Persuade your neighbours to compromise whenever you can. Point out to them how the nominal winner is often a real loser — in fees, expenses, and waste of time. As a peacemaker the lawyer has a superior opportunity of being a good man. There will still be business enough.

Abraham Lincoln’s words are no less salutary today with parties to both commercial arbitration and commercial litigation reported as becoming “increasingly jaundiced as to the rising costs”.[ii]

Evidence of this is also seen in the findings of the 2018 Queen Mary Survey which reported 67% of respondents as ranking cost as the worst characteristic of international arbitration.[iii]

The time taken to complete an international commercial arbitration has also been criticised with estimations espoused that such processes can take one to two years to complete.[iv] The correlation between time and cost is of course significant and direct. The longer it takes to conclude the arbitration, the longer parties are meeting ongoing fees for both lawyers and the arbitral tribunal, as well as carrying litigation risk which also has financial implications as it typically needs to be provisioned for in a company’s financial statements.

The legal and business communities’ views

Whilst the potential options were pre-determined, the results would still indicate that the questions of cost and time savings are of significance to participants engaged in international commercial disputes.

Can the Singapore Convention help alleviate the concerns?

A clear motivation for the promulgation of the Singapore Convention was to meet this criticism by elevating international commercial mediation to the same level as international commercial arbitration, providing parties with a significantly more time and cost-efficient dispute resolution option. The cost and time saving benefits associated with mediation are widely recognised[vii] but those may be lost where parties are then required to enforce their rights arising under a settlement agreement in the ordinary course as a matter of contract law.[viii]

The question of cost is even more pronounced when the amount in dispute is relatively small; and for every million-dollar dispute there must be many, many more low value ones. Such low value disputes can easily go without remedy because the cost of obtaining the remedy is beyond the financial means of many parties or significantly outweighs any benefit to be gained.

Mediation is able to provide an option which is proportionate in terms of cost and time to the value of the dispute to the parties. Of course, the converse may also be true if the parties are unable to reach a settlement and then need to proceed to another forum within which to determine the matter. In that case, the cost of the mediation will be added to the cost of the determinative process (whether it is arbitration or litigation) meaning the entire exercise may be more, rather than less, expensive.

In any event, there is clearly significant benefit to be gained in giving parties the opportunity to resolve their disputes through mediation and in doing so, providing them with the chance to minimise the costs of the dispute resolution exercise. Even where settlement is not achieved, mediation can assist the parties prepare for formal determination of the dispute by defining and narrowing the issues, establishing and understanding the strengths and weaknesses of a case, and identifying what further evidence is required.

Look out for Part Six of this series which will draw the various strands considered together with some concluding thoughts.