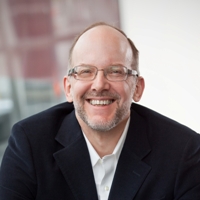 David Laurence Kreider is the General Counsel and a Member of the Executive Board of Vodafone New Zealand, an indirect, wholly-owned subsidiary of Vodafone Group plc. He is a Chartered Arbitrator and a member of the panels of arbitrators of most recognised global and regional arbitral institutions, and is frequently appointed sole or presiding arbitrator in technology and telecommunication’s related disputes, and in disputes involving Chinese parties. Mr. Kreider fluently speaks and reads Chinese as a second language. Before joining Vodafone in 2005, he was General Counsel to China’s flagship telecommunications company, China Mobile, based in Hong Kong.